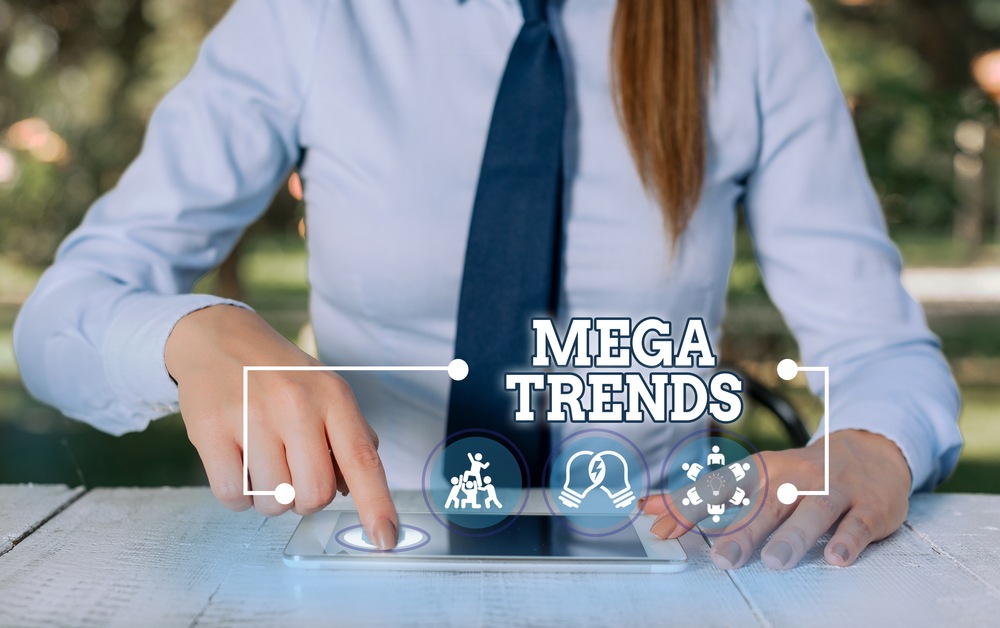 Our list of mega trends is about to get a whole lot bigger!

I’ve found three incredible, mind-blowing industries on the verge of taking the market by storm.

And now is the time to buy into these industries — not tomorrow, not two years from now, TODAY!

I want you to be able to get into this new wave now before the crowd catches up and bids these investments up higher.

Watch below to see which three industries will become the most profitable America 2.0 plays:

Our world, our country, economy and society are in the midst of a once-in-a-100-year shift, change, movement — whatever you want to call it. So many things that people thought were in the realm of science fiction or purely of the imagination are now either increasingly coming true or we can see that over the next five, 10, 15 or 20 years they are going to come true.

It is going to take things that we saw and thought and imagined or saw in a movie or read in a book and now they will come to reality.

The Next Step of Space Exploration

We never pushed the envelope very far. You can say that perhaps our technology wasn’t ready for it, we didn’t have the commitment to it, and we didn’t have the desire to push further. However, all that has changed as a result of our friend Elon Musk starting SpaceX.

You can look at interviews of Elon talk about starting SpaceX and he thought SpaceX had a less than 10% chance of making it. In truth, it was a real act of determination, will and courage to take his money from PayPal and, rather than put it in another internet company, to really look forward 10, 20, 35 years.

He has this incredible, unbelievable goal of getting to Mars. Not just that, not just to get to Mars, but to make the human species into one that is interplanetary. Mars is really the first step. The idea is to colonize Mars and use it as a stepping off point to the rest of the universe.

This is going to be a large and big and growing industry. The best analogy for me is thinking about it through an industry we take for granted today. Go back 100 years and the airline industry is where the space industry is today. If you think today, we have airports across our country.

Just look at SpaceX. It was worth almost nothing when he started in 2006. Today SpaceX is valued at nearly $50 billion. If you had the view that it was too early, you would have missed out on it.

There is now a movement to really use this new technology which is faster, more efficient and more energy-efficient as well. It shrinks distances, which is the essence of something human beings desire as a species and a human race. Mass transportation is going to be completely revolutionized.

Today we are getting a rising amount of our energy from the sun, the wind and now between what we can do with electronics, computer technology, software, hardware, chips of various kinds that can sit in water and air and also various developments in terms of understanding how to work with nature, we are now pushing the edge of new energy.

It largely goes around or needs completely different infrastructure than what is currently in place. The best way you can think about it is if you look at Amazon, its operations are completely online and done through the internet. It looks nothing like an old department store.

Even when you look at the stock market you can see some of these stocks, whether they be about lithium ion batteries, various storage forms or new forms of energy, this is a sector of the market that is beginning to see the future coming at it faster and faster.

P.S. In today’s Bold Profits Daily, I reveal three emerging mega trends that are set to soar in America 2.0. And now is the time to invest … to be in these industries before it hits the mainstream. Now, I want to tell you about the best way to invest in one of these. It’s my No. 1 stock for America’s grand revival in this V-recovery. See all the details here in this special report.