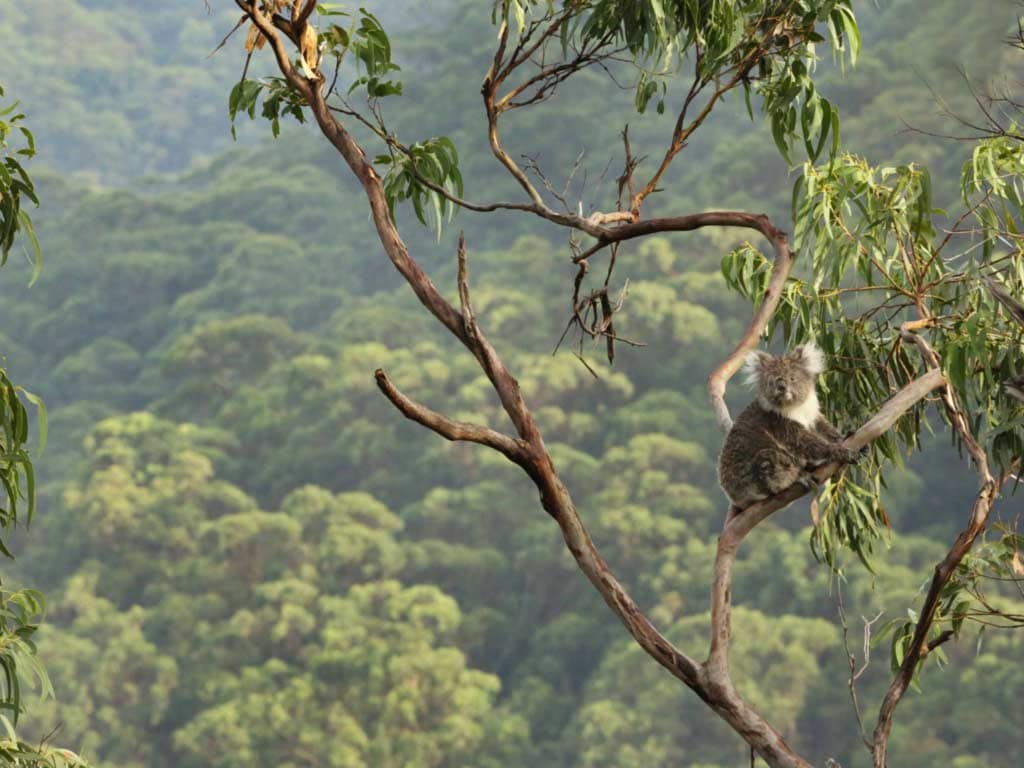 Despite the positive lead from Wall Street overnight, Asia equities trade mixed, with most indices trading off session highs.

In Australia today’s focus was the ABS payrolls data, which is indicating that the jobs rebound seen in June is stalling. The jobs rebound clearly fizzling as payrolls decrease -0.6% for the week ended July 11 and total payroll jobs decreased by 1.1% between mid-June and mid-July according to data released by the ABS today. In Victoria, payroll jobs decreased by 2.2% between mid-June and mid-July as additional COVID-19 restrictions were introduced, with jobs 7.3% below mid-March, highlighting the divergent fortunes for state economies as virus suppression successes differ.

Payroll jobs remain 5.6% below levels seen on the 14th of March, with wages falling 4.8% and the data confirming only 35% lost jobs have been regained to mid-July. Consistent with a flattening recovery curve and stalling consumer confidence that has prevailed as Melbourne has moved into lockdown again and NSW works to suppress multiple smaller outbreaks. The nascent economic recovery is hampered by the realisation that living with the virus is the new normal, which works to depress confidence and heightens the fragility of the economic recovery. Thus weighing on both the speed and shape of the rebound.

Combined reflective of the ongoing need for the fiscal support measures as the economy sits on the precipice of the COVID-19 induced recession and a considerable degree of uncertainty remains. Particularly as the boost from the early access to superannuation fizzles, in some ways a wild card given the impact on discretionary spending is difficult to forecast. To maintain the trajectory of the recovery and avoid the “double dip recession”, confidence amongst businesses and consumers is critical in upholding investment, spending, and jobs and re-asserting a self-sustaining trajectory for economic growth and the labour market. The economy did not enter this crisis from a position of strength and amidst signs the recovery is already beginning to plateau the priority of ongoing fiscal support remains.

As real yields have collapsed, along with the DXY steadily weakening to a 22-month low, virus and geopolitical uncertainties have remained elevated, spurring momentum across the precious metals spectrum, with gold and silver charging higher over the past week. Spot gold has broken through the 2011 highs, hitting a fresh record as real yields have pushed deep into negative territory. Technically, the latest leg up looks stretched with momentum indicators flashing overbought and a correction due. However, in a feverish Asia morning trade gold futures briefly took out the all-important psychological $2,000 mark, spot gold and silver also trading manically higher before sharply reversing, silver dumped in the turnaround also.

All eyes on the Fed Wednesday, where dovish forward guidance reinforcing zero rate and expansionary monetary policy for years to come, a commitment to keep monetary policy accommodative at all costs and perhaps increased speculation surrounding the prospects of YCC may just provide a final push for spot gold up to $2000, before capitulation and consolidation. Watch the USD and US real yields here, the USD is paring losses in Asia trade today and real yields tracking slightly higher from Friday’s lows could see today’s intra-day high of $1,981 as a near term top for spot gold. Alongside the frenzied moves in today’s trade, we are cautious that a temporary top could be in as profit taking sets in.

Financial repression at large keeps the strategic view on gold front and centre – the hedge against monetization of expanding deficits, exploding central bank balance sheets, debasement of fiat currency, and YCC. In other words a store of value outside of a world mired by central bank largesse. This means gold has a growing importance within cross-asset portfolios and although tactically, the run higher may be stretched and due for a period of consolidation, long term demand for gold remains.