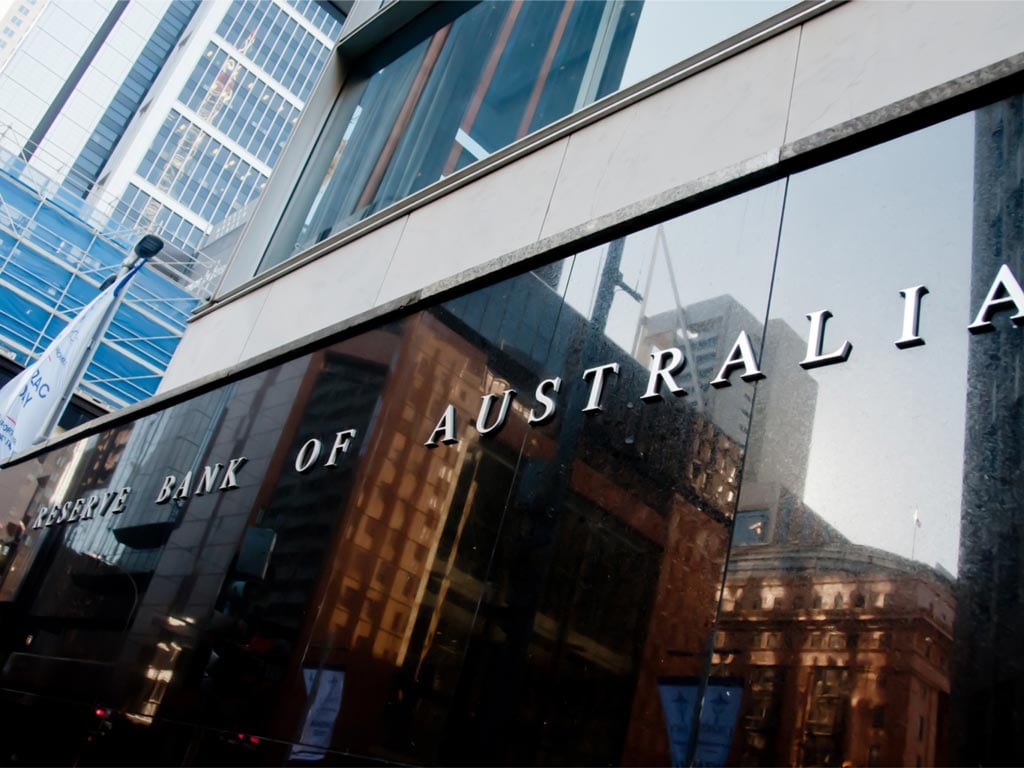 Employment fell on the month, the majority of declines centred unsurprisingly in the state of Victoria, still in lockdown, weighed heavily. Employment recording gains in other states as the continued recovery in the local economies sees jobs added. In many ways highlighting the diverging fortunes of Australian states in tracking the road to recovery. Although more recently the ABS Payrolls data has pointed to a plateauing of the labour market recovery in other states. However, slowing momentum elsewhere by no means detracting from the lagging recovery in Victoria.

Hours worked month on month also highlighting the divide between virus-free states and Victoria, falling 2.1% in Victoria vs. an increase of 1.4% across the rest of Australia. Although nationwide hours worked still remain well below their peak.

As restrictions have eased across most of the country jobs have been recovered, with the government’s wage subsidies also helping to keep employer/employee relationships intact, helping to bridge the path to post pandemic normalcy. However, across the country, employment remains 425,000 lower since March, highlighting the lasting impact of the crisis and the long road to recovery, particularly in Victoria where measures to contain the spread of the virus remain in place.

Counterintuitively, at a state level the unemployment rate in Victoria fell in the month of September. However, this is due to a 1% decline in the participation rate, which refers to the size of the workforce as percentage of the working-age population. Thus masking the true hit to the labour market as those individuals dropped out of the labour force all together. If the size of the workforce in Victoria had not diminished the unemployment rate would be closer to 8%.

This in line with Governor Lowe’s continued calls for more fiscal stimulus, highlighting in particular the response at the state level earlier today.

“The states and territories can also borrow at record low rates and have an important role to play in the national fiscal response.”

The participation rate has also fallen nationwide through the crisis, so has again cushioned the headline unemployment rate at a national level alongside the changes in the definition of unemployed persons through the JobKeeper subsidies. Hence, the figures mask the true impact of COVID on the labour force with discouraged workers or those now unavailable to work simply dropping out of the labour force all together. Without the fall in participation, the headline unemployment rate would be closer to 9%. Again providing a more true representation of the devastating impact of the pandemic that has seen jobs across the globe shed at a frightening pace. Although, this has improved markedly from highs in May, where the true unemployment rate was upwards of 10%.

The RBA Set to Ease Again in November

The data today does nothing to detract our expectation of further easing from the RBA in November. Further to the dovish shift outlined in the most recent communications where the board conspicuously addressed unemployment as a “national priority”, this language around the labour market signalling an openness to ease again. Governor Lowe has today firmly signalled the prospects of continued policy easing from the RBA in his speech earlier this morning. The comments in many ways greenlighted a shift to ease further at the November board meeting.

Governor Lowe highlighted, “As the economy opens up…it is reasonable to expect that further monetary easing would get more traction than was the case earlier”, in our view signalling a readiness to ease further as the economy continues upon the reopening trajectory with restrictions being wound back gradually and state borders beginning to reopen.

The Governor did flag the potential drawbacks to further policy easing centred around financial stability concerns, but went on to emphasise the near term risks to financial stability posed by labour market conditions and private sector balance sheets over the longer dated concerns surrounding inflated asset prices and speculation. In many ways, echoing recent Fed communique indicating the trade-off between jobs and incentivising speculation in housing and financial markets. In that trade off, the labour market alongside progress toward long-term objectives of full employment and meeting inflation targets wins for central banks. With the macroeconomic stability concerns perhaps a job for the likes of APRA.

“In terms of unemployment, we want to see more than just ‘progress towards full employment’…We want to see a return to labour market conditions that are consistent with inflation being sustainably within the 2 to 3 per cent target range.”

The Governor also flagged larger central bank balance sheet increases in other countries and the ACGB 10yr yield remaining high on a relative basis. Perhaps a nod to their trans-tasman fellows at the RBNZ who have been more proactive in their policy responses. In addition, a recognition of the role a weaker currency could play in policy transmission. In our view, confirmation of a shift toward outright QE with the intent of lowering longer dated yields. Although the timing of this move less certain that the lowering of the cash rate, YCC target and TFF rate in November.

The final dovish pivot, was again a nod to recent communique from the Fed centred around enhancing dovish forward guidance and committing “big” to inflation. The Governor signalled a shift toward “putting a greater weight on actual, not forecast, inflation”, in our view committing to not raise the cash rate until actual inflation is within the 2-3% target range. A shift that in some ways mirrors the Fed’s recent pivot toward average inflation targeting (AIT). Confirming that the Australian economy will be left to run hot before the board increases the cash rate.

Taken together the commentary signals a readiness to continue to support the recovery via further easing of monetary policy, with little reason to wait. As such, we expect at the next board meeting in November a 15bp cut in the cash rate, YCC target and TFF rate to 10bps. However, the timing of an outright QE package could perhaps be extended into 2021.

The RBA may hold fire on the outright QE package, monitoring the evolution of household and business spending throughout the December quarter as government support becomes more targeted. Perhaps holding back on the launch of an outright QE package until Q1 of 2021 in a bid to cushion the fiscal cliff set to emerge as support measures are wound back.

In response, we see the AUD offered across the board with a weaker labour market weighing alongside the prospect of further easing form the RBA. Long-end yields have also declined sharply alongside a flattening curve in response to the Governor’s commentary greenlighting purchases further out the curve and the reaction function pivoting toward AIT-lite, with the RBA holding off on rate hikes until inflation is sustainably within the 2-3% target band, providing a bid for duration.