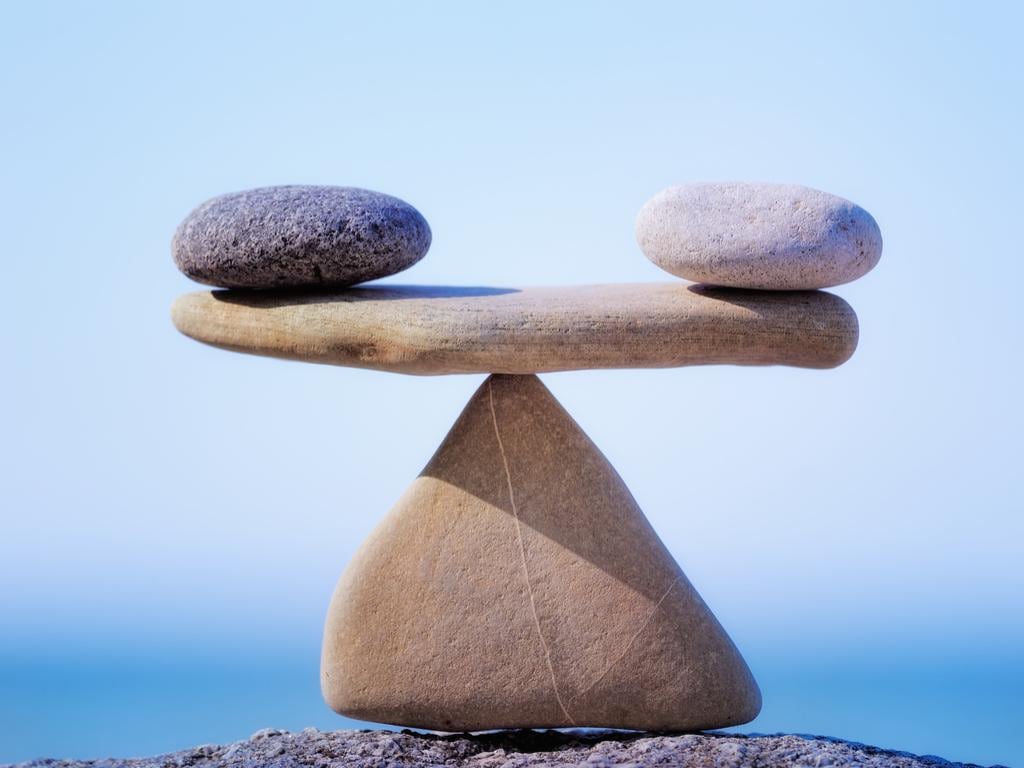 After the initial pick up in post lockdown demand, plateauing high frequency data, resurgent virus hotpots and mounting SME bankruptcies continue to confirm, as S&P 500 futures take out February’s bull market high, the stock market is not the economy.

As much as aggressively rebounding equity markets or highflying technology stocks are not the economy, economies themselves also remain propped up by record amounts of monetary and fiscal stimulus. The reality is no one of knows what the underlying state of the consumer looks like, minus the additional and temporary government aid. Meaning there is a far from insignificant probability that the consumption trends seen to date may be providing unreliable signals for the future, something that is not represented across securities/assets linked to these underlying uncertainties.

As the safety net is wound back and the government income support is tapered, household incomes will correct lower, come October JobKeeper payments will be reduced from $1500 to $1200 ($750 part-time) a fortnight and JobSeeker will be reduced from $1100 to $815 a fortnight. Demand faces difficulty most notably for face-to-face services where people are fearful of infection, but also across the broader economy whilst confidence is dampened or spending restricted by prolonged distancing measures, job insecurities and border closures. These demand side dynamics will create a lot of problems for businesses, hiring/ongoing layoffs, and bankruptcies or continued restructuring plans into the second half of the year and early next year.

Meanwhile, the economic crisis, stimulus responses and asset market recoveries continue to entrench the divide between the “haves” and “have nots”. The virus itself impacting minority communities and lower socio-demographics in a disproportionate manner, but also the crisis response exacerbating prior inequalities and wealth gaps within today’s society. Developed economies current platforms of “state capitalism” or “corporate socialism” work to the advantage of an ever-diminishing sub sector of the population.

This bi-polar world is also visible across asset markets. Breadth is extraordinarily low in US equities, just 6% of S&P 500 constituents made new highs with the index last week and 20% of companies are still more than 50% from their record highs. Wealth transfers from households to consumer discretionary stocks or tech highflyers operating in monopoly market places have been accelerated by the pandemic. Think Amazon! The lack of alternatives in today’s low growth, low interest rate world has driven technology stocks with long dated earnings duration like Microsoft, Facebook, Apple and Alphabet stock to record highs, but small businesses and companies operating in sectors that have been hard hit by the pandemic continue to struggle.

Meanwhile the S&P 500 and Nasdaq 100 continue to grind to fresh records, despite the impasse on the second round of fiscal stimulus and ramping election season, in what feels like a classic quiet summer market, with lower volumes, volatility and liquidity. However, breadth is low and momentum is fading whilst short positions have dropped to the lowest level in more than a decade. The ASX 200 is grinding ever so slowly higher, growth stocks continue to lead the charge, but the index has failed to definitively breakout the recent range bound trade.

As we have previously explained, the lack of alternatives and resultant price action/speculation combined presents an underlying bid for risk assets where pullbacks are likely to be a pause within a rising trend (TINA/FOMO et al.). However, in the near term risk sentiment appears stretched with the risk of a corrective move rising, particularly as election season heats up. This week Trump will speak at all four nights of the RNC. But again, price action remains a dominant driver as economic fundamentals have been thrown out in favour of liquidity driven, stimulus fuelled asset markets.

The Kansas City Fed’s virtual Jackson Hole symposium this week could prove pivotal in the week ahead. This year’s theme is “Navigating the Decade Ahead: Implications for Monetary Policy.” Fed Chairman Powell takes centre stage Thursday with the topic presenting the perfect opportunity to divulge key findings from the long-awaited monetary policy framework review. Although a formal announcement is not expected, Powell may signal where the Committee are placed in terms of changes to monetary policy and their new inflation commitments.

The July FOMC minutes pushing back on the prospects of YCC, which is likely off the table for now, raising the likelihood of outright forward guidance and average inflation targeting becoming a key piece of the Fed’s fresh commitment to achieving their inflation target.

This could include a commitment to keeping the fed funds rate close to zero until actual inflation reaches and preferably exceeds 2% target. Then add in a dash of average targeting, which could see a range of 2%-4% inflation tolerated, as an offset to inflation running below 2% for so long prior. Making a clear signal that the Fed are determined to see inflation above 2% in tolerating a temporary overreach. These accommodative policy changes will be pivotal for real yields, growth stocks, and precious metals that thrive off the persistent collapse in real yields.