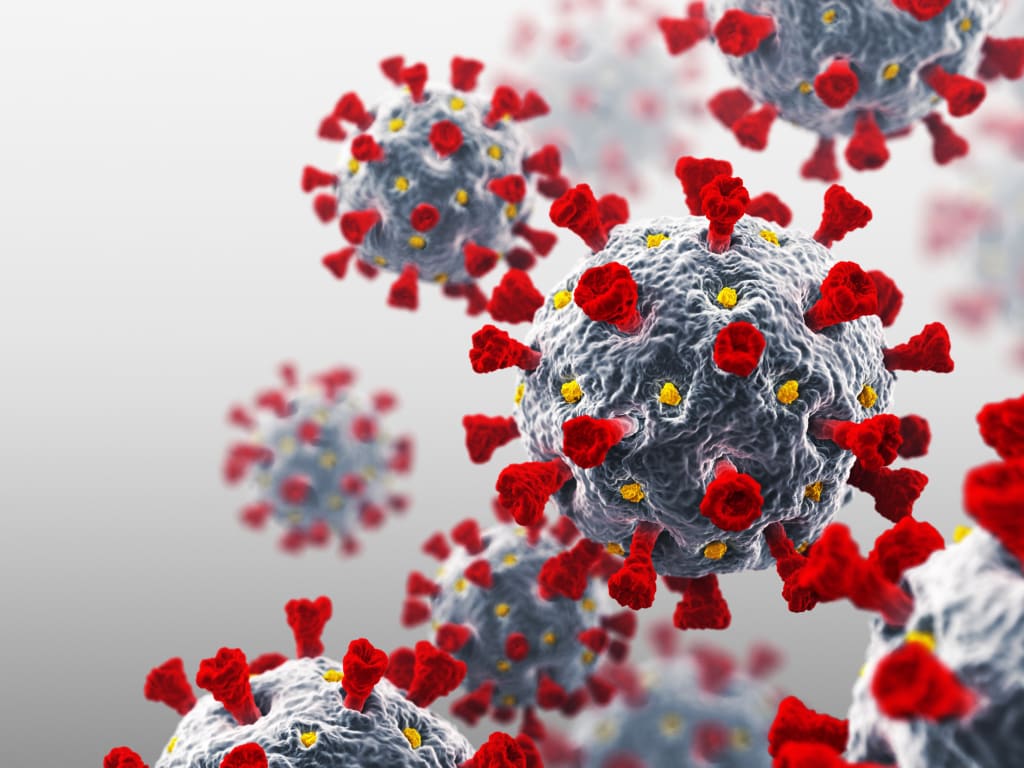 While a first wave of high-efficacy vaccines may be near and some countries are already planning to kick off a vaccination campaign as early as next January, people accepting it will certainly be the next challenge, especially in some DM countries like France where vaccine skepticism has significantly increased in recent months.

The latest news – Yesterday, the Spanish Agency of Medicines and Medical Devices has authorized phase 3 clinical trials of the COVID-19 vaccine developed by a subsidiary of Johnson & Johnson company (Janssen). This is the first vaccine allowed to enter phase 3 trials in the country. It will be conducted in nine hospitals, with both healthy people and people suffering from illnesses. According to the press release, around 20% of the participants will be under 40 years old and 30% will be over 60 years old. We also expect that trial data for AstraZeneca Plc’s vaccine with the University of Oxford will be announced in the coming days, which could spur a new peak of risk appetite in the stock market. Yesterday, it has been confirmed that France is planning to launch a nationwide vaccination campaign as early as January next year as soon as the vaccine will be approved by European and national health authorities. That being said, current optimism around vaccine news may be short-lived. Over the past few days, central bankers in the United States and in the Eurozone have rightly warned that the vaccine is not a game changer for long-term growth and that there is still a long way to go to stage a full economy recovery. The subtext from such a sobering message is that monetary and fiscal support will be required, at high intensity, for a prolonged period of time and perhaps even after the population will get the vaccine.

Distribution information – There are around nine high-efficiency vaccines that might be commercialized in the coming months. The first wave of vaccines could be ready very soon, at the end of this year/in Q1 2021 (Moderna, Pfizer/BioNTech and AstraZeneca). A second wave of vaccines should arrive in Q2 and Q3 2021 (JNS/Janssen, Novavax, CureVac/GSK, Merk and GSK/Sanofi). Pfizer will have around 50M doses available at the end of this year and Moderna around 20M. Around 40M of Pfizer’s doses will go to the United States, with the remaining doses to the United Kingdom. In addition, Moderna and Pfizer are expected to deliver in priority to the United States a total of 200M doses in early 2021. Thereby, the United States should have enough doses to vaccinate its entire population at the latest at the end of the first semester 2021. The timeline might be a bit different for the European Union, with a lag of three to six months to vaccinate the entire European population. The European Commission is still negotiating with Moderna the delivery of around 80M doses at a unit cost of $25. The total amount of the contract, that might be signed in the coming days, could represent roughly $2bn. France has secured access to nearly 90M doses from several suppliers, with delivery in the first half of 2021, for a cost of €1.5bn. In addition, following Pfizer’s vaccine news, it also plans to purchase 50 ultra-cold freezers needed to store the vaccine. Finally, the United Kingdom has secured early access to 355M doses from various suppliers (especially 100M doses from Oxford/AstraZeneca and 60M from Novavax). We believe that the United Kingdom could start the vaccination campaign as of January, following a similar timeline than that of the rest of Europe.

Challenge ahead: Vaccine skepticism – Finding a vaccine might not be the most complicated issue raised by the pandemic. A recent study from IPSOS based on 18,526 online adults aged 16-74 across fifteen countries shows that general faith in vaccines has fallen, sometimes noticeably, during the year of the pandemic in DM countries, especially where the virus and science became partisan divides (United States and Italy). In contrast, it still remains at a very high level in EM countries. While readiness to get vaccinated is skyrocketing at 87% in India and at 85% in China, it is only at 64% in Spain and 67% in Germany. The United Kingdom and Australia are the most pro-vaccines DM countries, both at 79%. France is an outlier for high-vaccine skepticism since only 54% of the population is willing to get vaccinated (down from 59% in past August). Distrust in vaccination in France is nothing new. It is mostly explained by a broader problem of confidence in the health system after a series of scandals that have left a lasting stain on its reputation. Doubts about the usefulness or safety of certain vaccines are shared at some degree by physicians and social media, which dispatches conspiracy thesis about the virus, also plays a key role in fueling vaccine hesitancy. With such a high level of vaccine skepticism, there are high risks that the public health campaign on immunization that is due to start early next year will be a failure, thus slowing down the process of reopening the economy. To get around this problem, the French government is discussing the possibility to enforce mandatory vaccination, which would likely support conspiracy thesis, but it seems to be a necessary step to open a new chapter for economic recovery.