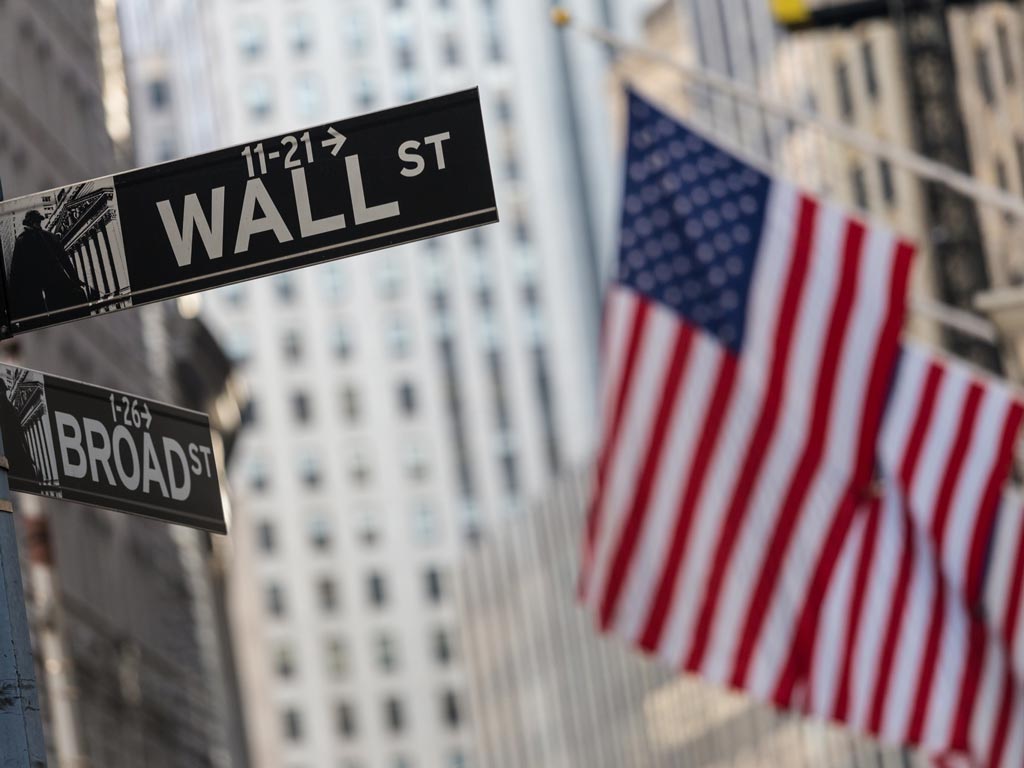 Markets remain choppy and generally directionless as we reach the home stretch of the US presidential race. Overarching political uncertainty continues to cloud the near term outlook.

We are a seeing a general risk aversion grip risk assets as the US election draws closer and overnight US equities sold off by the most in more than a month. A confluence of factors have combined to stoke nervous sentiment – COVID-19 case counts and mitigation efforts are stepping up, daily new cases in the US are at record levels and increased restrictions in Europe will weigh on an already plateauing recovery, stimulus hopes are dimming and the risk that the election result is disputed remains.

Although there are external factors (like a vaccine) that could significantly change recovery dynamics and the outlook for risk assets and pro-cyclical sectors very quickly there remains a number of hurdles to cross in the coming months. It seems that even once the event risk of the election passes, Northern Hemisphere recoveries hampered by the resurgent virus and the US economy devoid of further a COVID relief package, against a fast approaching benefit cliff are the next hurdles. All pandemic related UI programs (PUA, PEUC, etc) expire on December 31st.

The next big trade will be the rotation trade as markets look ahead the continued normalisation, or some semblance of post-pandemic normal, but a requirement is a clean election outcome and continued success in containing COVID-19. On the first, we gain some clarity in less than a week, on the latter an upside risk is positive news on a vaccine, but the downside is we are nowhere near containing the spread of COVID-19. Cases are rising once again in the US and Europe. In Europe, mitigation efforts to control the spread of the virus are also mounting and against the current case load trajectory look set to be tightened further. Even if full-scale lockdowns are not enacted consumers spending behaviours will be altered, presenting a drag on faltering economic recoveries. These uncertainties continue to support our long held notion of range bound markets, with risk assets in limbo under macro uncertainties. However, as we have outlined prior, opportunity is weighted toward cyclical stocks where the risks of overly crowded positioning and excess speculation are not prevalent and valuation/expectation starting points provide a better outlook for gains. Although, clearly these allocations require the participation of the real economy for true outperformance.

On the US stimulus front, any remaining hopes of a deal prior to the election have been shuttered. Senate majority leader McConnell has adjourned the Senate until November 9 without a deal on the additional COVID relief package. This opens the floor for a potential wait on the next round of fiscal stimulus until February 2021 in the event Biden wins and the Democrats take the senate. However, if Republicans retain control of the senate, this wait could be even longer and any package eventually agreed upon would undoubtedly be smaller. A concerning dynamic which will be negative for consumption/investment in 4Q20/1Q21 and undermine the 3Q rebound. Recovery momentum is too fragile to go without the additional fiscal aid, with consumer and business sentiment weighed by both the virus and absent stimulus. The capacity for markets to “look through” this stimulus gap is likely dependent upon the blue sweep scenario.

Post the election, if Trump loses, it is unlikely that a deal will be reached on additional aid, with no incentive for the Trump administration to corral senate Republicans toward a deal, but also because there is a chance the election result is disputed.

Biden is forecast to win by a wide margin, but unless there is a clear landslide for the Democrats that emerges on election night before all mail in votes are counted, we could see Trump moving to dispute the results. The Trump campaign has already detailed their intent to challenge ballots that lack signatures or postmarks or have other technical faults, according to the Washington Post.

Trump has many times declined to commit to respecting the integrity of the election results, which raises the stakes on a contested outcome. The President has repeatedly stated and taken to twitter his strategies to undermine confidence in the electoral process and the legitimacy of mail in votes.

Polling by YouGov shows that 51% of likely Democratic voters plan to vote absentee, compared with 32% of Republicans. As we have explained before, certain battleground states exclude election officials from beginning to process mail-in votes until election day, therefore Republicans votes are likely to be counted first, leading to a potential election night “red mirage” in which Trump appears victorious before all mail-in ballots are processed. In Pennsylvania for example, mail in ballots can still be counted 3 days later on November 6.

These factors mean the risk that the election result is disputed remains, unless the turnout for the Democrats can drive an obvious landslide on election night.

As this column has long attested, turnout is likely to be the swing vote in the US presidential race, given just over half the population actually vote. Here we see the younger generation playing a key role in driving a Democratic sweep. The 2018 mid-term elections had highest turnout of any mid-term election held since the 1914 elections. Participation was especially high among young people who voted overwhelmingly in support of Democratic House candidates. If the polls are right and the trend from the mid-terms has been continued, this should work in favour of the blue sweep.

The youth vote provides a crucial swing factor for a Biden victory, amid a concentrated effort by social media networks to re-energise younger voters, where green policy and racial equity are huge drivers for this cohort. This as Facebook, Instagram, Snapchat, and Spotify have all initiated their own voter registration efforts in a bid to drive turnout, particularly among younger voters.

As my colleague John Hardy notes, huge early voting numbers in Texas suggest higher odds of a Democratic landslide if the activity there is representative of tendencies nationwide in voter turnout as the demographics of the traditional non-voting population (the young in particular, but also ethnic minorities) skew heavily Democratic.

This overarching political uncertainty continues to cloud the near term outlook for risk assets as we enter the final stretch. In 2000, the S&P 500 dropped 9% before George W Bush emerged as the victor in early December. And this year’s election could come with an even greater legal challenge should the results be a close call.

This scenario has the capacity to change market dynamics and sentiment very quickly. Large hedges in the form of put options are in play through to December 2020 and if dealers looking to hedge, short futures on any post-election jitters, this could be a catalyst for more broad based weakness. As we have seen before, most recently in August 2020, dealer hedging has the capacity to exacerbate directional market moves.

However, come November 3 if a clear winner emerges and the probabilities surrounding a messy, drawn out contested result are priced out, those corresponding hedges will be unwound quickly. This dynamic alone could easily see the market trade higher in the event of a blue sweep. This alongside the sector/industry specific beneficiaries which include – infrastructure spending supporting industrial metals, mining/materials stocks, renewables, education, and gun stocks (sales increase front running regulatory concerns). Commodities, materials/mining stocks represent not only a hedge against rising inflation expectations, but also leverage the coming focus on infrastructure spending.

Alongside the benefits for Asian assets that comes with a Biden administration taking a less tough stance on China.

Lastly, taking a big picture view, the trajectory of both fiscal and monetary policy, which remains supportive, will outweigh the election result. Alongside the economic recovery and path to normalisation where the prospects of virus containment is the single most important factor.