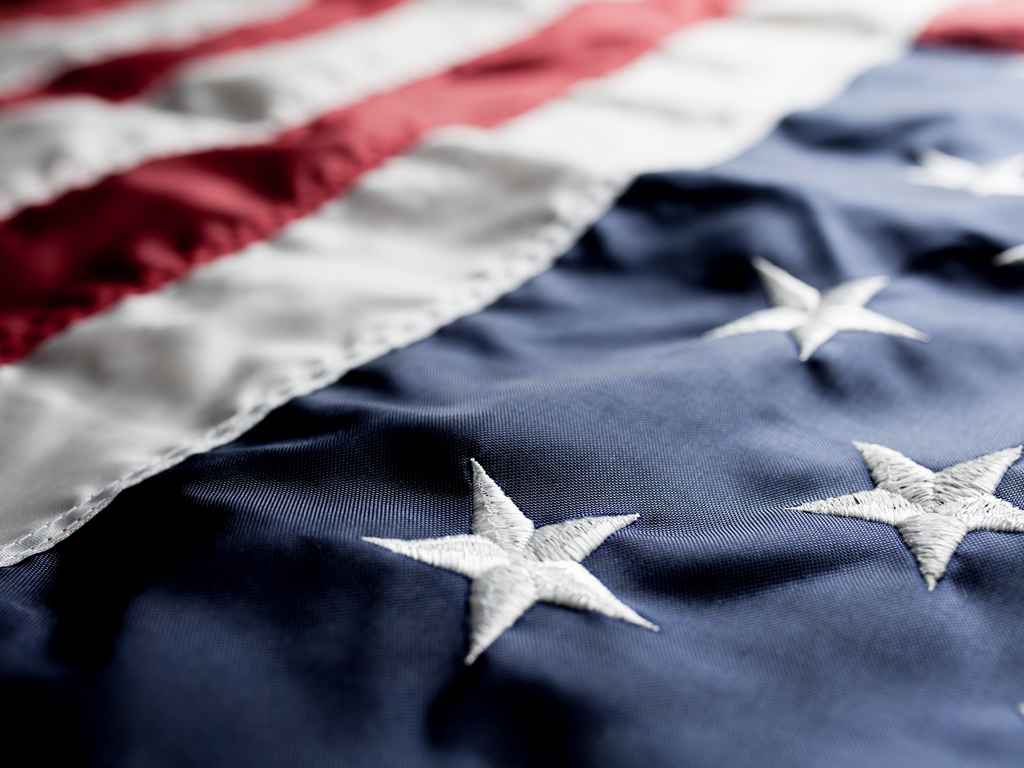 With the deadline for a stimulus deal ticking, Republicans are still opposed to a large package making it increasingly unlikely a deal will be reached before the election. Even if Pelosi and Mnuchin can reach an agreement, Republicans in the senate have limited appetite to approve a larger package.

Risk assets struggled overnight as the ongoing fiscal impasse weighed with the US election drawing close. This softer tone has carried through into the Asia trade with the added concerns surrounding election interference weighing.

E-minis and Asian indices are trading lower, alongside gold and silver whilst the USD has caught a mild risk-off bid, outperforming G10FX. Up next tonight, is weekly jobless claims and the final trump-Biden debate, which this time comes with a mute button!

As the US election draws closer, the warning that Russia and Iran have attempted to interfere with the US election serves as a reminder that there is still a range of scenarios that could play out come November 3.

Another potential complication in the offing is the rising COVID-19 case count, which continues to trend higher. According to Bloomberg, New Jersey recorded its highest case count since July, along with 10 other states, including Wisconsin, Iowa, Nebraska and Ohio. Hospitalisations and ICU cases have also risen, although the silver lining, deaths are yet to follow suit.

Meanwhile risk assets are on edge hanging out for news on the stimulus bill, remaining vulnerable to headline risk with the US election in close quarters. With markets this morning seeing no meaningful progress on fiscal 4 and reacting to the heightened political instability that comes with the confirmation of efforts to manipulate the presidential race. Specifically, the extent to which the confirmation of foreign interference tactics potentially plays into the probabilities of a contested election.

The ability for either candidate to seize upon accusations of foreign interference is heightened and raises the probability of a contested outcome and protracted period of uncertainty following, particularly as the race could be closer than polls currently indicate. A reminder that it is perhaps premature to become complacent on a clean sweep and price out the fears of a contested election at this stage. And confirmation once again of a choppy trading environment until such a precipitous event risk has passed.

A contested outcome in the worst-case scenario, setting the stage for civil unrest across a nation already divided as factions of the population on either side believe the victory has been stolen. Particularly as voter intimidation or interference efforts undermine confidence in the election outcome.

Foreign interference in the US election is not a new concept, but it is one that adds to the already diminishing trust in institutions, increasing stress on economic and political systems, as the fairness and reliability of the election is called into question.

In crises, the strengths and weaknesses of our existing operating models are laid bare. And the news will only add to the increasingly polarised environment in the US that has been worsened by the pandemic, with more than 210,000 deaths from the coronavirus, large scale unemployment and ever-increasing income and wealth disparities. COVID-19 started as a health crisis but has quickly morphed into an economic and social one.