Expert’s Simple Strategy to Profit From Downtrends (No Options Trading) 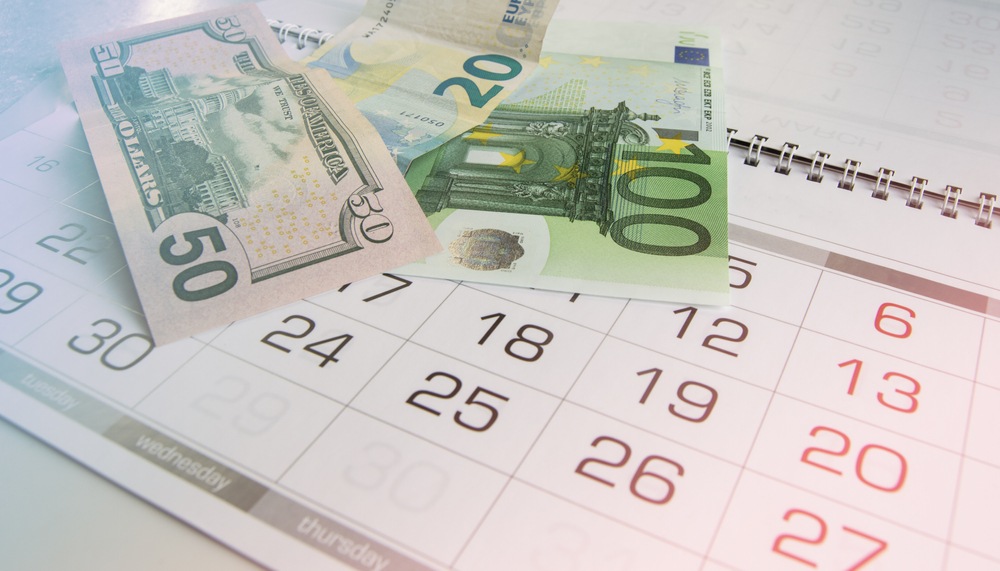 Chad has studied cycles in the market to find the exact calendar dates to buy — and sell — the best stocks in over a dozen reliable sectors.

But here’s part of what makes Chad’s strategy so brilliant: He identifies the times of year that sectors dip. And he shows his readers how to profit from those dips without trading options.

You see, with Chad’s Profit Stacks, you stand to profit from a wild market. That’s regardless of what happens next.

In general, stocks rise in value.

But as investors, we have to be ready for the downside as well.

With Chad’s Profit Stacks, you won’t be forced to just sit on your hands and wait out the falls.

Chad uses what are known as inverse funds to profit on down moves.

Buying an inverse fund is as easy as buying shares of a stock.

And these funds can be lucrative.

For instance, on March 3, 2020, Chad recommended his readers invest in the Direxion Daily Energy Bear 3X Shares ETF (NYSE: ERY). This is an exchange-traded fund (ETF).

Three days later, as the sector plunged, Chad’s readers had the chance to lock in a gain of 21% on the first half of the trade.

And three days after that, Chad recommended taking the remaining position off the table for an impressive 94% gain!

Here’s how they did it without trading options.

This fund moves in the opposite direction of the energy sector (stocks like Exxon Mobil Corp. and Royal Dutch Shell Plc.). But it triples that move.

So, if energy stocks fall 10%, a position in this fund will hand you a gain around 30%.

Now, a word of caution: If energy stocks rise by, say, 10%, your position will fall 30%. Chad only recommends these funds as short-term trades on pullbacks.

Primed for a Bear Market

After another volatile week, though, it’s worth asking: Is the market just too unpredictable to rely on a strategy like Profit Stacks?

This is what Chad told his readers in late April. Many of them reached out to him and asked the same question:

The market is always unpredictable. It’s why we have proven systems to guide us along the way. Just sticking to our gut isn’t enough. We have to rely on a tested strategy.

And even though these seem like unprecedented times because we’ve never had an economic shutdown due to a virus, it’s still a typical bear market for stocks.

We’ve seen this happen plenty of times, including the global financial crisis in 2008.

Indeed, that was a different situation, and things won’t follow the exact same pattern. But our strategy has already proven capable of pinpointing extremely profitable trades.

During the 2008 and 2009 time period, our system continued to generate significant gains, with multiple triple-digit returns as the stock market recovered.

We’ll see the same thing this time around as well.

We’ve already locked in our 94% gain on ERY, and a 49% gain on ProShares UltraShort Basic Materials ETF (NYSE: SMN), another inverse trade.

Right now, I believe the hardest part is behind us.

The unpredictability of the first 30% crash in stocks has caught many off guard. It’s where we see the most severe losses.

But even during that period, we captured significant gains.

Going forward, I expect our upcoming results to outperform our historical trades.

With Chad’s expert guidance and his proven, easy-to-trade Profit Stacks, you’ll be ready for any market moves.

Stay tuned! Matt Badiali will reach out on Monday to tell you about one sector that’s set to fall in the coming months.