For how long can equity markets ignore the energy shock? 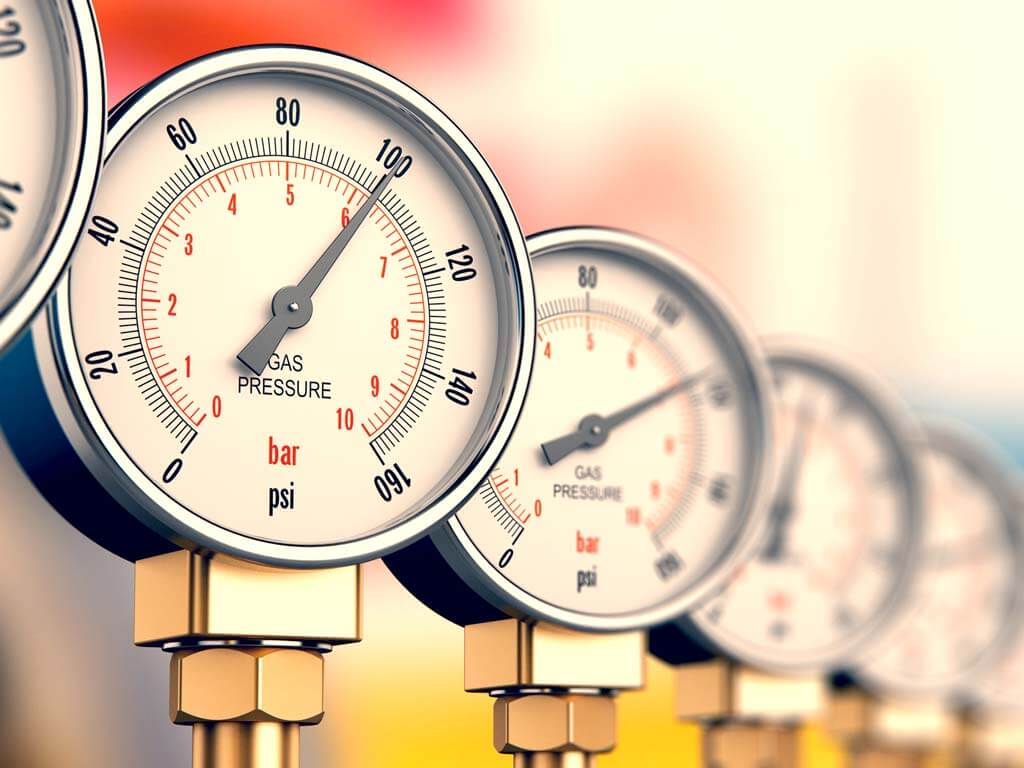 Electricity and energy prices are soaring in Europe putting pressure on households and industry. In this analysis we take a look at which parts of Europe are most at danger from rising prices and what it means for equities.

Europe, but to some extent the US, is undergoing an energy shock right with galloping electricity and energy prices. A combination of low inventories of natural gas combined with lower than normal production from solar, wind, and hydro, is causing prices to soar and just as winter is fast approaching. The combined effect is higher imports of coal to increase the baseload on the European grid, but these fossil fuels come with higher costs due to rising carbon emission prices in Europe sitting at their all-time highs. The timing of all these trends come at a bad time with Europe’s intention to accelerate its decarbonization which may include an EU carbon border tax elevating prices on goods.

Back in 2018 the Yellow Vest movement in France was a response to higher fuel prices and back then it sparked a discussion about the feasibility of the transition to clean energy. With the German baseload electricity forward price (the EU benchmark) hitting more than €100/MWh it may only be a question of time before we widespread discontent among the European population. According to the EU Commission’s own estimate between 50-125 million people in Europe live in ‘energy poverty’ meaning that they are unable to afford proper indoor thermal comfort.

In the EU there are discussion about a new fuel taxation system shifting the focus away from volume to that of content penalizing fossil fuels except natural gas in an acknowledgement that natural gas will play a crucial role in the transition to a net zero carbon emission economy. Natural gas supplies to Europe is dependent on the Nord Stream 2 pipeline from Russia which has just been finalized and the Nord Stream 2 AG consortium needs to be approved by the EU as an independent pipeline operator. But even with Nord Stream 2, Russia’s own gas inventories are low, so the likelihood of elevated gas prices is high over the winter months. The volatile energy markets in Europe has also recently caused bankruptcies among UK energy traders and yesterday a Danish energy trading firm filed for bankruptcy.

Selected manufacturing industries and Eastern Europe are paying the price

The key question amid rapidly rising electricity and energy prices is to what extent it impacts households, industries, and ultimately equity markets. The EU Commission does a major energy report on the EU every second year with the latest from late 2020.

One has to also recognize that in some countries such as Germany, Denmark and Portugal taxes are a big part of the total electricity cost (41% for households and 32% for industry) and thus a 100% move in wholesale electricity prices does not lift costs for households by 100%. But the current development in electricity prices is taking household income away from other parts of the economy such as the consumer goods and services sectors. Energy is essentially a tax. The Spanish government has just announced caps on gas prices and redirecting excess profits in the utility sectors in a clear sign that the current prices is a losing case for the sitting government.

The EU Commission report shows that the sectors most impacted by rising electricity prices are plastics, non-ferrous metals, and computer and electronics, and rising gas prices hit glass production, refractory products, clay building materials, and porcelain and ceramics. The total energy costs in terms of total production costs are the highest for sectors such as cement, lime and plaster, and clay building materials (costs above 10% of total production costs). So the current developments will squeeze profits for building materials, but in the short-term lower interest rates are driving pricing power and demand in construction and thus the rising costs are likely just passed on for now. This also explains why the equity market is relaxed.

According to figures from Goldman Sachs, labour costs are 13% of S&P 500 revenues and under the assumption that STOXX 600 is close to the same level, the real danger for inflation and profit margins in Europe comes from rising wages. The latest numbers from Q1 suggests that Eurozone wages are at 2.5% y/y coming off the highs of 5.0% y/y in Q2 2020 when government transfers boosted household income.

Is the profit margin squeeze just around the corner?

With higher electricity and energy prices combined with wage pressure on a level not seen since 2009 in Europe, the question is whether a profit margin squeeze will brew over the coming quarters. The current net profit margin in Europe is currently 8.4% the highest since 2008 before the meltdown during the Great Financial Crisis. The average net profit margin in STOXX 600 since 2002 has been 6.1%, the forces of mean-reversion on profit margins are already beginning to happen. This means that European earnings growth will be tougher without more nominal growth and the probability is thus rising for earnings disappointments. In terms of timing we do not think Q3 earnings will show this pressure, but we expect companies to address the issue in their outlook and potentially set in motion a negative sentiment on equities around earnings releases in October and November.