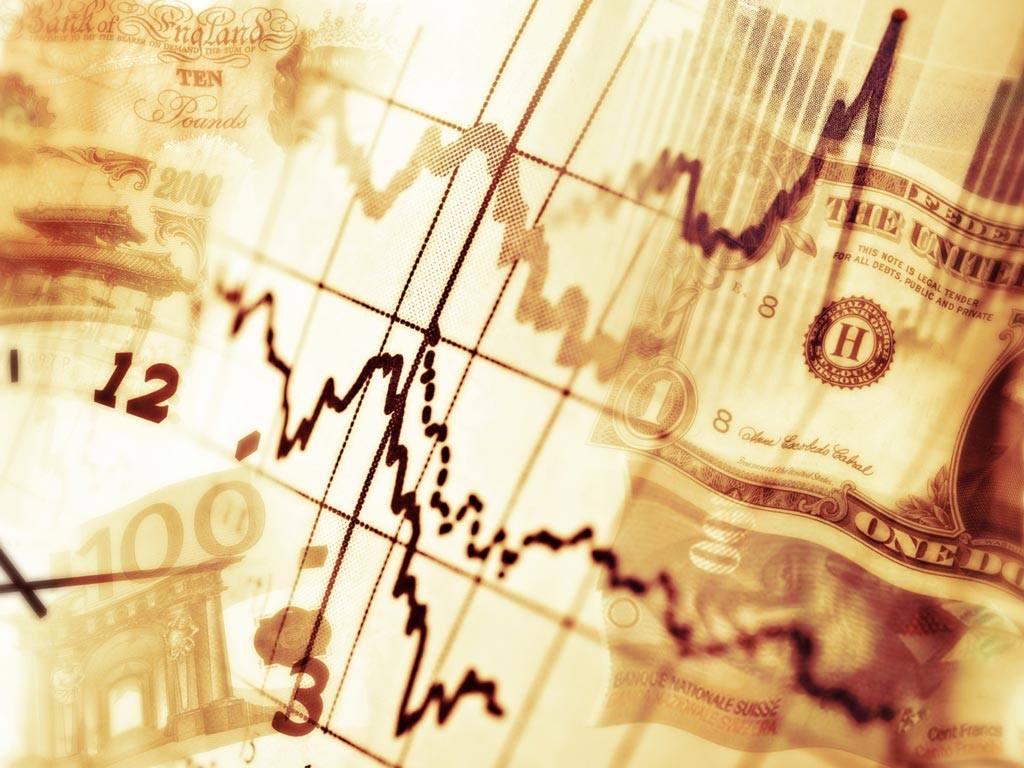 Last week started with the US dollar seemingly set to extend lower after a weak April jobs report, but a US April CPI spike on Wednesday sent the action back in the opposite direction. This move then yielded to USD weakening into the end of last week on a rising swell of positive risk sentiment. It all suggests that the market is severely lacking in directional conviction on the USD, while Euro longs are finding sources of broad support as Bund yields break new territory.

FX Trading focus: USD chop-fest from one data release to the next

It’s been a real chop-fest for US dollar traders over the last week and a bit on conflicting US data releases (first the Friday, May 7 NFP miss followed by last Wednesday’s enormous April CPI spike) combined with a potent fall in risk sentiment at the start of the week that then yielded to a very sharp rally in equities to end the week. The AUDUSD chart is a decent proxy for the ups and downs as noted in the chart discussion below, while EURUSD has proven less buffeted by the USD action as German Bund yields broke a major resistance level on Friday at -15 basis points, contrasting with lower yields in the US over the last couple of session and helping to boost the EURUSD back toward the top of the range. The strong euro is nearly across the board, as higher EU yields inevitably mean a higher EURJPY, while even EUAUD is having a look once again at multi-month highs.

By the way, speaking of treasury yields, please note the interesting positive correlation in US treasuries (prices) and US equities in recent days and the discussion we had on this morning’s Saxo Market Call podcast on why this positive correlation is a cause for discomfort and risks proving a driver of higher volatility. We also look at the interesting rise in inflation expectations in the University of Michigan sentiment survey (latest data point from Friday). It really looks like the next three-ish months will be critical for inflation readings and the degree to which the “stimmy effect” will lead to a quick reversal in growth data if the pent-up demand from the post-pandemic opening up fails to offset. Note, for example, the stall in US Retail Sales in April to effectively 0% month-on-month at the headline, a month of widespread opening up only two weeks after the roll-out of the last stimulus checks.

Looking at the macro calendar for the week ahead, it is tough to spot any potential releases that could conjure the same kind of market response, with regional manufacturing surveys unlikely to do the trick unless they are spectacularly bad, and the FOMC minutes unlikely to show much new, although of course we should have our eyes out for “some members” or similar expressing discomfort with inflationary risks of the Fed’s outcomes-based policy guidance. One unusual factor in play this week, however, that is not on the traditional economic calendar, is the income tax deadline today, which could mean the selling of some assets in days and weeks to come on the realization of the magnitude of tax bills after a blistering year for capital gains in many assets last year.

Macklem checks CAD’s ascent. Elsewhere, the Canadian dollar finally hit the wall last Thursday when Bank of Canada governor Macklem issued a tardy push-back against the nearly vertical ascent in the loonie in recent weeks, saying that further appreciation of the currency could affect the bank’s policy assumptions: “If it moves a lot further that could have a material impact on our outlook and it’s something we’d have to take into account in our setting of monetary policy.” The reaction in CAD was swift, but didn’t hold particularly well as USDCAD slipped back below 1.2100 at times on Friday after a poke above 1.2200 in the wake of Macklem’s comments. To be fair, the level of concern doesn’t sound very high when he uses the language of “a lot further” and BoC rate expectations were essentially unmoved late last week – and the 2-year USDCAD swap spread has supported the recent decline in a directional sense, although that spread is only back near the -41 bps  area that was also in play in March, when the USDCAD rate was 1.24-1.25. In other words, CAD strength still looks overbaked without more fundamental support from either significant new highs in crude oil and/or a further widening in the yield differential in CAD’s favour. Arguably, if Canada’s CPI fails to pick up to the degree it has in the US, the “real yield” differential puts USDCAD at closer to fair value, so it will be important to track real yield spreads. Canada’s April CPI data point is up on Wednesday.

Chart: AUDUSD
AUDUSD is one of my favourite proxies for themes across markets at the moment because of the intersection of the US dollar with commodity markets and to some degree, Asian markets. Last week, we entered the week after the weak Friday April US jobs report in breakout mode as the pair had managed to clear the 0.7825 area resistance, only to stall and reverse on the spectacular US April CPI print Wednesday. But a comeback in risk sentiment, perhaps on the assumption that even this level of heat from the official CPI data series will fail to prompt a guidance shift from the Fed led to support, so far frustrating the bears looking for a follow through lower after the reversal. The next levels lower are the 0.7675 area and then the big 0.7532 range low. Note as well that iron ore prices have suffered a significant setback over the last few sessions after a very sharp prior ramp.

Table: FX Board of G-10+CNH trend evolution and strength
In the FX Trend evolution breakdown, note the persistent JPY weakness despite the consolidation in US treasury yields, which has been at least partially offset by the German Bund breaking to an almost two-year high. The Aussie is actually turning more negative, likely in part on a steep consolidation in iron ore prices in China in recent sessions. Gold sits with the highest reading after that huge US CPI print last Wednesday.

Table: FX Board Trend Scoreboard for individual pairs
For the individual pairs, note that AUDUSD “uptrend” just about set for a reversal after never managing to really trend higher, while EURAUD flipped positive last week and is looking for confirmation with a new high close this week. The strongest reading? The oddball CHFJPY rally which will likely succeed or a fail, together with other JPY cross trends, on whether yields continue higher globally in coming days.