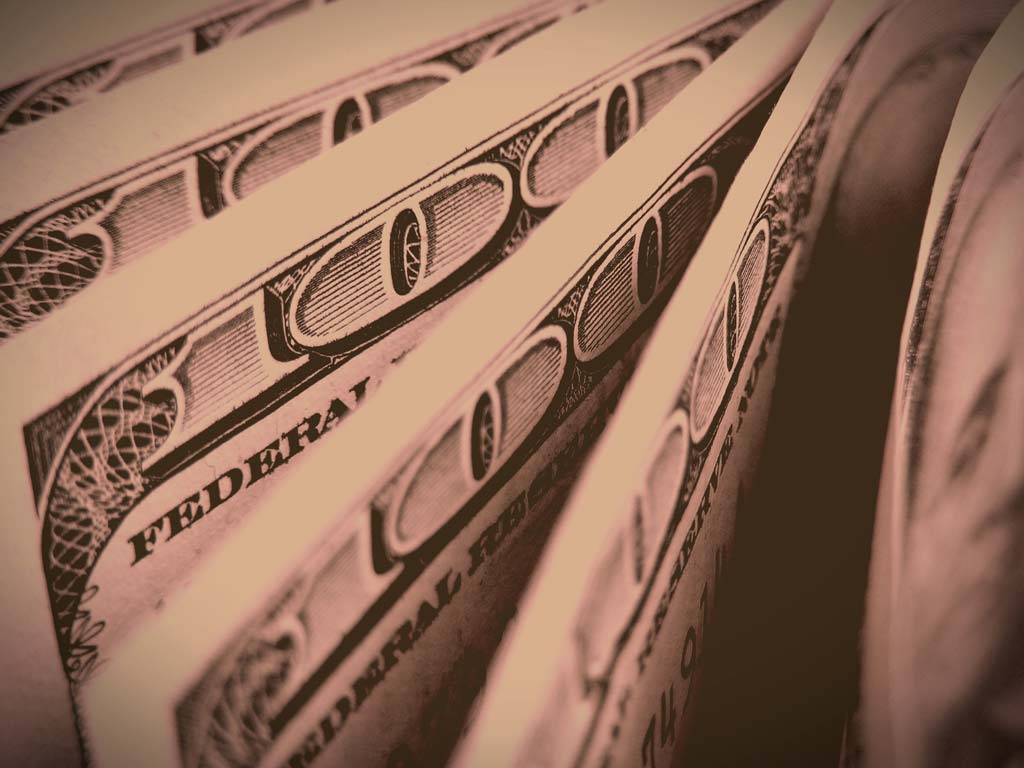 The USD has become a virtual wrecking ball over recent sessions, with the strength finally beginning to impact Emerging Market currencies more heavily as we highlight in looks at TRY and MXN today. The fading reflationary narrative in recent sessions and concerns on the status of additional US stimulus are also weighing with partisan politics a major hurdle to overcome.

USD focus spreading most prominently to EM, where we see a train wreck.

The US dollar rally has taken on added severity against the G10 small currencies like NOK, AUD and NZD that were the most popular for combining former USD weakness with a reflationary narrative, and in EM we are almost seeing a train wreck, with violent direction changes from USD weakness to USD strength most notable in pairs like USDMXN (the largest EM currency traded by volume) and USDZAR. USDMXN is particularly in focus today as the Mexican Central bank will announce its latest interest rate decision late today. With markets in a good mood only a matter of a couple of weeks ago and MXN perched near its highs hardly more than a week ago, analysts were looking for another quarter point cut to take the policy rate to 4.25%, but if markets remain nervy here and the Banxico moves forward with another cut, MXN could be in for considerable more weakness tactically.

A different situation awaits Turkey, where credit spreads have moved more consistently against the countries USD-denominated debt and the TRY has come under pressure from domestic flight from TRY and the disappearance of official reserves. The Turkish Central Bank will need to signal a firmer stance on the rate and begin hiking to slow the pace of TRY appreciation. Fortunately for Turkey, its currency is now so cheap that its core export goods are now very competitively priced against any comers. More downside risks for TRY until this episode of USD strength blows over, however.

Chart: USDTRY and USDMXN vs. credit spreads
The charts below show the development of USDMXN and USDTRY in blue lines and the yield spread between a USD-denominated sovereign bond of the noted date versus a similar US treasury of the same maturity (the credit spread). Interesting to note that the credit spread indicator was sending a rather loud warning of a direction change before this latest spike in USDMXN and USDTRY is moving in sympathy with the latest aggravation of Turkey’s credit spread. Both the Turkish and Mexican central banks are set to are set to announce their latest interest rate decisions today.

The Fed is on the same trail as we are in bemoaning the contraction of fiscal stimulus into the US economy since the end of July and the risk that no new deal making is possible through the election and likely through the new administration in January on the partisan showdown over Republican scheming to accomplish a Supreme Court nomination and approval just days ahead of the election. In the past, we could believe that Trump would cave on negotiating with even a few percent dip in the equity market, but the stand-off has a new severity this time around. Powell was out yesterday and will be out again today before a Congressional panel pleading for more stimulus, and some of the regional Fed presidents were also out tolling the warning bell.

Finally, in EM, interesting to see the Hungarian central bank finally digging its head out of the sand and announcing a deposit rate hike – even if a symbolic tiny one of 15 basis points to take the rate to 0.75%. Hungary’s high inflation rates have bounced back surprisingly quickly post-Covid19, meaning painfully high negative real interest rates for HUF holders, and EURHUF has pulled back within about a percent of the Covid19-panic highs from March before finally selling off today on the rate hike decision. Much more will be needed to avert further HUF weakness if the CPI doesn’t moderate quickly.

USD – we have a King Dollar at the moment, especially with the move over the last couple of sessions, and the power of the move is becoming  a driver of weak risk sentiment unto itself and threatening the reflationary narrative as long as it continues.

EUR – the EURUSD sell-off has a bit of room to run without impacting the trend, and the euro is firm in some of the crosses against commodity currencies and EM as a kind of secondary safe haven, but if EURUSD drops much below 1.1500, a major reversal threatens – not our preferred scenario, but the odds rise with US stimulus and election uncertainty notching higher.

JPY – as is often the case, the JPY is correlating with the US dollar in the crosses, and the only distraction here is whether USDJPY is going to fully bounce back into the range, making G10 FX mostly a spectacle of King Dollar.

GBP – sterling snaps back stronger despite a lack of positive news (save perhaps for yesterday’s strong Service PMI reading , but perhaps  in anticipation that Chancellor Sunak is set to announce targeted measures to avoid job losses. Don’t look now, but GBPUSD is even back above 1.2750 – a pivotal level

CHF – the SNB continues to insist on the intervention route and even said in today’s quarterly meeting that it is ready to “intervene more strongly”. Meanwhile, SNB reserves aren’t looking quite as big as both gold and US stocks – a large holding in SNB reserves – have fallen steeply of late. USDCHF well back up through the 0.9200 levelnow.

AUD – the market suddenly pricing in higher odds of a mini-cut to take the current policy rate of 0.25% to either 0.10% or zero (implied rate for the October meeting at about 0.064% according to a Bloomberg tool as of this writing). More important is the risk-off backdrop and weak iron and other commodity prices challenging the reflationary narrative here.

CAD – USDCAD has risen above the important 1.3300-50 area, weakening the downtrend, and a rise through 1.3500-25 would start to suggest an outright neutralization of the downtrend, but one step at a time. 1.3250 zone is now support and CAD has been far less impacted than the AUD in this run against the reflationary narrative in recent days.

NZD – the NZDUSD pair took out the 0.6600 area without much ado and is now facing down the slightly bigger 0.6525-00 area, but the 200-day moving average below 0.6400 is an an eventual focus on more than a session of this backdrop continuing.

SEK – the dam finally burst after a long episode of EURSEK showing resilience to overall developments in risk appetite as a squeeze has developed here and EURSEK has suddenly zipped above its 200-day moving average around 10.55 in short order – the 10.60 zone is important and we would like to fade this move once the momentum slows, but unwilling to top-pick.

NOK – the Norwegian krone twisting in the breeze as the technicallevel of EURNOK 11.00 falls and popular long NOK trades in USDNOK is under dire pressure here. Note the SEKNOK pair interactiving with a huge range leveo near 0.9500 as well, which has defined the bottom of the range for several months.