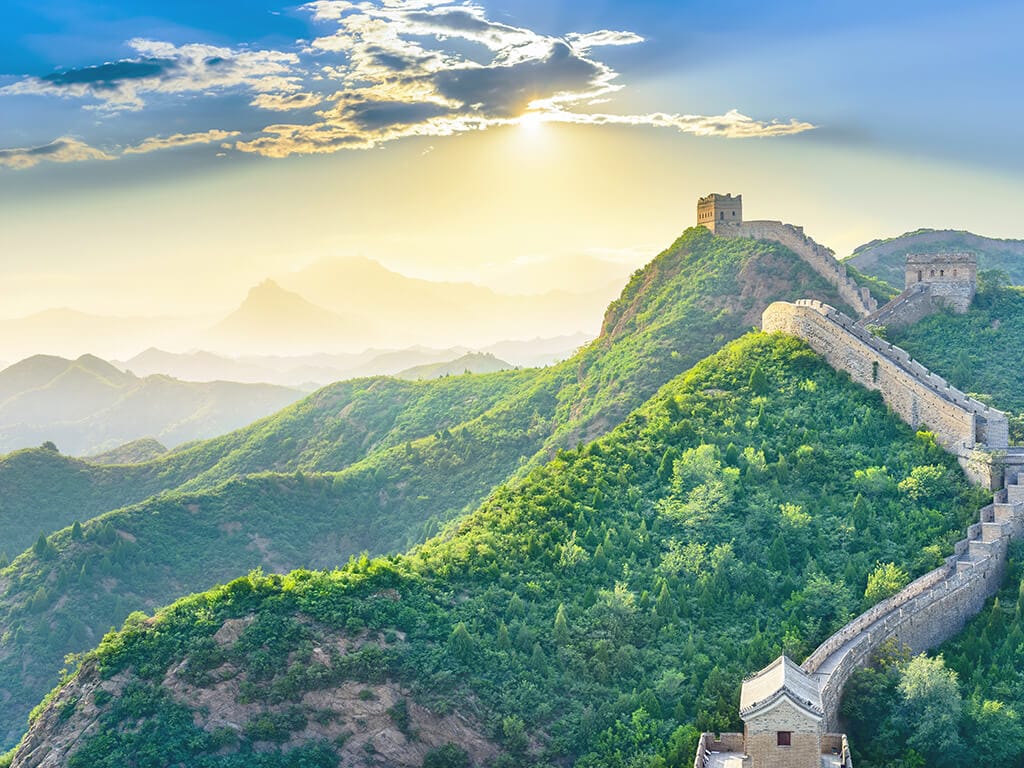 The COVID-19 has left deep market scars. Among the main global indexes, only U.S. indexes are in positive territory on a year-to-date basis (+0.65% for the S&P 500 and +20.62% for the Nasdaq). Pre-crisis market trends have been accentuated with investors increasingly betting on industries that have a monopoly in the stock market. In the age of rising market power, only six well-known high tech stocks now represent around 49% of the Nasdaq. Over the past few months, we have observed a rotation into momentum stocks (i.e. consumer staples, which are usually more resilient in period of recession) and growth stocks, which are associated with listed companies that are growing earnings. This phenomenon is especially visible in the U.S. and in emerging markets. While stocks show a steady green in the U.S., the bond market continues to flash a red light about the state of the economy. History teaches us that smart money tends to be right more often than equity investors. Said differently, the balance of risks lie to the downside for the equity market in H2 if, as we expect, the V-shaped market narrative fails to materialize.

China: A model for fighting the coronavirus

In Asia, one of the most important news this month is the stronger than expected Chinese real Q2 GDP, at 3.2%, versus -6,8% in Q1. This encouraging performance mostly reflects the positive impact on the economy of the supply side stimulus (well-observed through higher local government bond issuance), higher investment from SOE and successful COVID-19 management allowing the economy to reopen. Some may see this rebound as the sign a V-shaped recovery is taking place but this is plain wrong. Looking into details, the Chinese economy is not out of the woods yet. Structural imbalances are growing, the private sector is focusing on cutting costs with layoffs and lower wages, deflation risk is looming as confirmed by the weak core CPI – which is at the lowest level since the GFC, and the outlook for Chinese consumption is still bleak with retail sales still falling in June. As we have warned again and again over the past months, hysteresis effects related to the pandemic are likely to slow the recovery process and especially have deep negative long-term consequences on consumption behavior. Higher propensity to save from Chinese households, which are still not spending as much on discretionary, is a phenomenon that is likely to happen in many countries in the post-lockdown phase once direct liquidity injections to households will stop (as it might be the case in the U.S. if the Federal government does not extend the generous unemployment benefits beyond July).

Rest of the world: A world of contrasts

The outlook for the rest of the world is still grimy. Global trade is in hibernation and it is likely to remain as such, at least until the rest of the year. Coincident indicators about global freight (see here) and indicators about cost of freight and trade in consumer goods (see here) all confirm that the recovery continues sluggishly and at different speed between countries depending on virus management. We are more optimistic for the euro area than for the United States in the short term. Our COVID-19 dashboard, which includes mobility data, indicates that the euro area has managed its reopening more successfully than the United States where U.S. states representing more than three quarter of the total population are reversing or pausing the reopening process. On top of it, market reaction to the latest EUCO agreement has been overwhelming positive. We have been critical on many aspects (such as cuts in key innovative programs and fuzzy wording about rule of law and democracy) but this is still a big step in the right direction for the EU, with spending up from €1tr to €1.8tr and the confirmation that, at the end of the day, solidarity always prevails between member states.

In the coming days, the attention will turn to the U.S. where a new relief package is currently discussed by the Congress and to the Board of Governors of the Federal Reserve which is due to meet next week. We don’t expect any major announcement at this occasion. The latest FOMC minutes revealed a couple of participants are backing YCC (Yield Curve Control) policy, while others saying credible forward guidance on its own is probably enough. More analysis, especially based on the Australian experience of targeting short-term rates, is probably needed before any final decision on that matter, thus reducing the likelihood of YCC implementation in September.

July 29: FOMC meeting. No major announcement expected. More analysis and debates need to be done on YCC policy (the Fed is calling it YCT).

Late July: End of the additional $600-a-week federal unemployment insurance in the U.S.

August 8: Deadline for U.S. small businesses to apply for the Paycheck Protection Program loans worth $659bn.

August 17: New round of negotiations between the EU and the UK as part of the Brexit process (considered as the new “soft” deadline to reach a compromise).