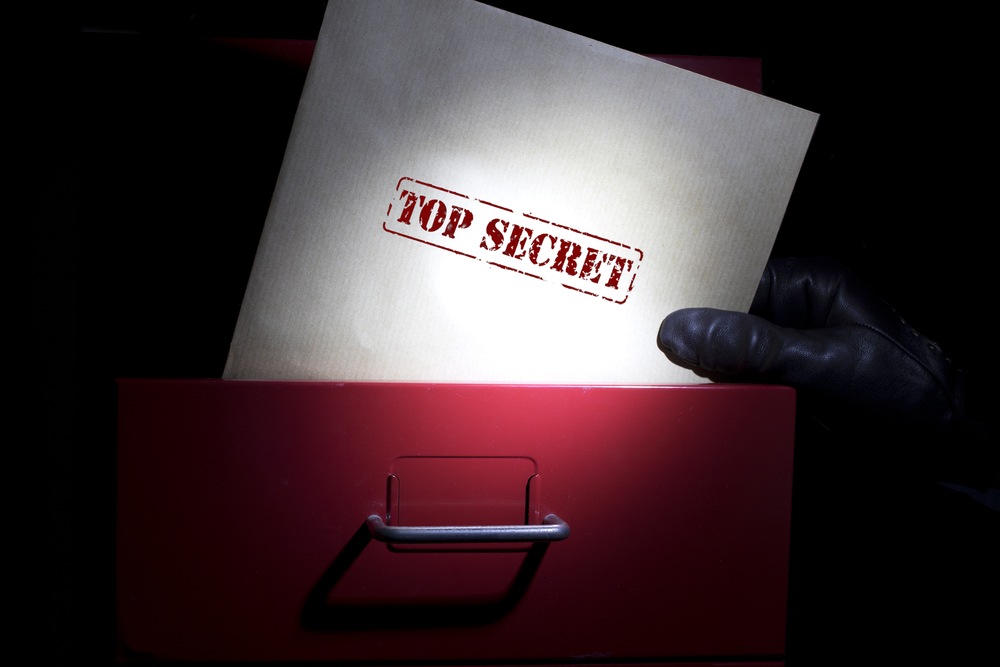 I’ve learned that over the years.

When I served as the Chief Financial Officer of a large U.S. company in Mexico, I learned to convey my message to my employees simply and directly.

If I tried to complicate it or use fancy terms I didn’t know how to translate to Spanish, I confused them.

When I helped companies navigate the bankruptcy process, it didn’t matter to them why the U.S. Bankruptcy Code said they couldn’t do certain things. They just needed to know what to do so they didn’t get in trouble.

And I’ve been trading stocks and options for more than 20 years. If I can’t tell someone the reason for an investment in 10 words or less, it’s too complicated.

That search for simplicity led me to create a new service.

We’re unveiling it to the broader public for the first time today, but I’ve been trading it for a while now.

In February 2019, we started beta testing it internally. We achieved a 767% gain on one of our recommendations.

Then, we went live in August last year. We started making real trade recommendations to Banyan Hill’s most loyal members.

I want to tell you about the secret to our success.

Go With the Flow

The secret is what it isn’t. We didn’t create Flow Matrix Alert system to try to predict the unpredictable.

We created it to go with the flow.

First, it observes stocks that are rising. It’s a momentum-focused system.

Of course, that’s not enough, though. It also finds the options on those stocks that can make you money.

Second, it finds beaten-down stocks that are simply too hated.

These have been some of the system’s most lucrative trades.

Why? Because the options on hated stocks are cheaper than the high-fliers. So, the upside is huge.

We Benefited From Being Patient

I’m so happy that we took the time to update the system before we rolled it out to the public.

We made important tweaks to the system that help it work better now!

It also helped us trade in the excitement.

You see, it’s exhilarating when you make a correct call.

We generally attach a price target to each of our recommendations. When the stock reaches that target, any subscribers that participated have at least doubled their money … and sometimes made even more.

The thing we learned in our testing is … the market doesn’t care about our price target.

That happens with stocks, too.

If you had invested $1,000 in one recommendation, your stake would have grown to $2,790 in less than three weeks.

The Trend Is Your Friend

We bought the February 2020 calls in November … and we made a bunch of money.

Here’s the stock’s move from our purchase to the expiration of the calls:

Remember, though, the market doesn’t care about our price target. And it doesn’t really care about where the stock has been.

We were in the right place with this idea — INO handed us a 70% gain in less than a month. And this trade taught us something.

We learned that when our option position matures, it behooves us to consider whether we should trade the name again.

After our option expired, the uptrend continued.

Remember, the trend is your friend.

Now, whenever we close a position, we look at the current price of the options to determine if we want to re-enter.

If we don’t establish a new position at that time, we look again in a month to see if it makes more sense then.

I encourage you to do the same in your own trading. If you had success with a particular stock, continue to take advantage of it if you can.

This has other benefits, too. You don’t have to learn about another company’s business. You already know!

That improves the efficiency of your trading process.

At Flow Matrix Alert, our goal is to generate 100% returns in 60 days or less.

And when we get it right, a double is just the start.

Of course, it isn’t all unicorns and lollipops. We get some wrong, too. But, thus far, it’s working.

And we continue to look for huge potential gains to bring to you.

I heartily encourage you to check it out.

P.S. If you aren’t sure about options trading, don’t worry. We’ll explain everything before you start. Then, we make simple, straightforward trades. Click here to learn about Flow Matrix Alert today. You’ll be glad you did.