The digital future of banking 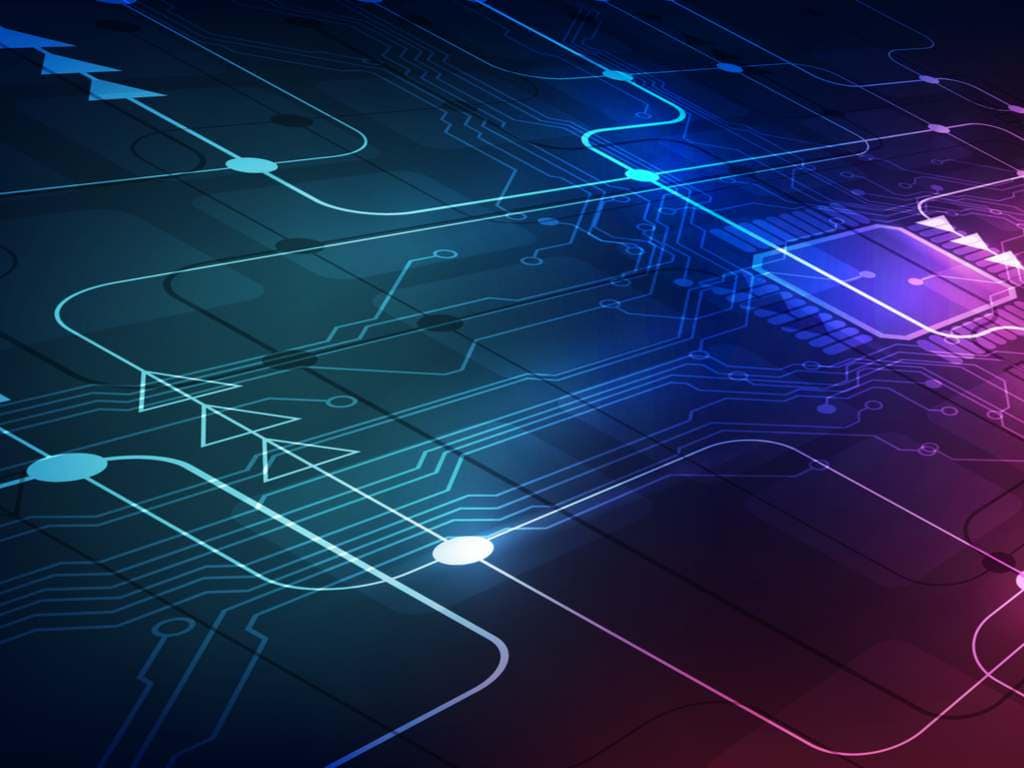 Disruption in the financial services industry continues to happen at a rapid pace. Last week, the Monetary Authority of Singapore issued 4 entities with digital bank licenses that will allow them to conduct digital banking businesses in Singapore…

This service is not entirely new though. Countries like the UK, Japan, US and China already have digital banks fully operational for a couple of years. Some examples are WeBank (owned by Tencent in China), MYbank (owned by Alibaba in China), SBI Sumishin in Japan and Monzo Bank Ltd in UK.

In Singapore, full digital bank licenses were awarded to the Grab-Singtel consortium and tech giant SEA Limited while the digital wholesale banking license was won by Ant Group and a consortium comprising of Greenland Financial holdings, Linklogis HK and Beijing Co-operative Equity Investment Fund Management. Like China, Singapore has chosen to award contenders who have e-commerce and payments experience instead of traditional banks with digital arms.

14 applicants vied for up to 5 digital licenses that were planned to be issued by the government. Some well-known names that applied but did not get the licenses include consortiums led by Razer Fintech, OSIM founder Ron Sim’s V3 Group, fintech firm iFAST and ByteDance Technology.

What are Digital banks allowed to do?

Like traditional banks, the full digital bank license allows these players to provide retail and non-retail customers with banking services like deposits, credit cards and mortgages. Firms with the digital wholesale banking license however are only allowed to take deposits and provide banking services to the SMEs and other non-retail segments.

Singapore’s digital banks will start with deposits per person capped at $75,000 or a total deposit cap of $50 million. Restrictions would only ease once it meets a paid up capital of $1.5b.

Some of the rules that differentiate digital banks from traditional banks includes the license to operate only one physical office and the lack of access to automated teller machine (ATMs) and cash deposit networks.

The main benefits to operating online is similar to any retail conglomerate out there. Fixed upfront and operating expenditures are expected to be significantly lower than the traditional banking model without the need to set up physical bank branches or employ as many sales staff. Lower cost gives the digital bank greater flexibility in offering their value added services at more competitive rates.

From a cost perspective, digital banks might have to allocate more investments into technology to ensure banking remains completely secure for their customers. As all transactions takes place online, it is paramount to have a state of the art system that can hold well in cyberattacks or software outages. Also, without the same customer interaction opportunities as traditional banks, marketing cost is expected to be much higher and is estimated to take up about 25-35% of operating expenses.

The recent suspension of the anticipated Ant Group IPO by Chinese regulators highlights the beginning of more scrutiny in the digital banking space in China. Naturally, this would spell the end of the phenomenal growth in this space but also highlights the need for global governments to step in to ensure the growth does not pose systemic risk to the overall financial system.

Over the longer term, the regulation of this industry bodes well for a more favourable business environment. It would create greater consistency and stability for digital banks/fintech companies to plan business decisions that would have otherwise been difficult to do so. Long term private and institutional investors who might have been hesitant previously without an established regulatory environment would become more receptive to larger investments within this space

Nevertheless, it is also important to strike a good regulatory balance to continue fostering innovation in the digital space. Over regulation tends to stifle ideas that have led to the huge growth we have seen thus far.

Singtel, being majority owned by state investor Temasek, will be able to build trust among its customers and take in bank deposits. SEA Ltd has been strong player that experienced tremendous growth in the e-commerce space. The stock has gone up 5x in the past year and has seen annual revenue rise from $0.41b in 2017 to $3.586b in the past 12 months.