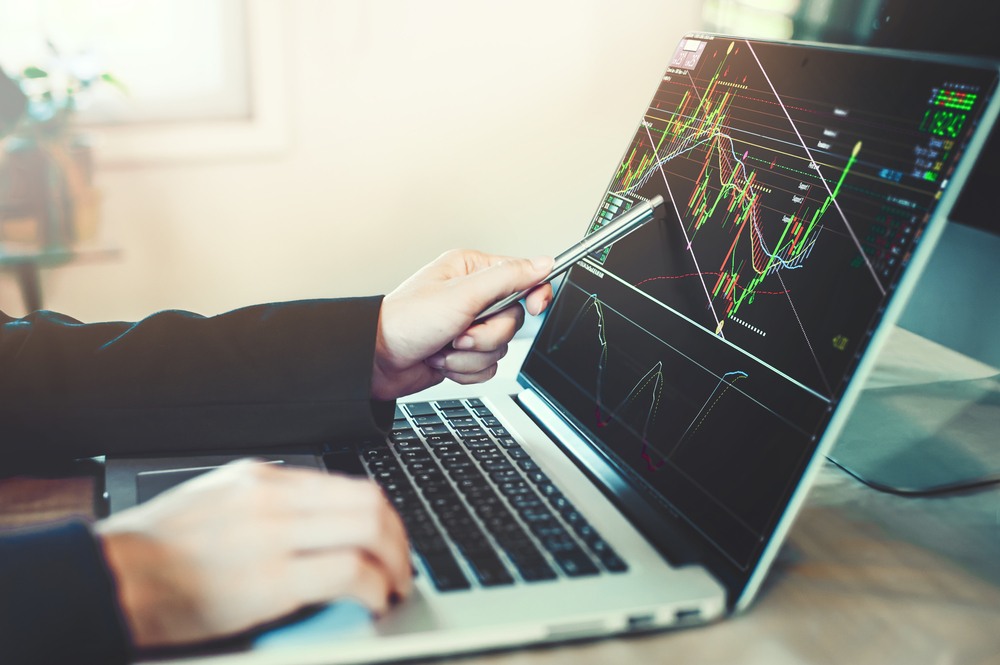 Value investors look for cheap stocks. Although that’s a good idea, it can be tough to define “cheap.”

Popular tools such as the price-to-earnings (P/E) ratio can define value. Simply put, stocks with low P/E ratios are defined as having better value than stocks with high P/E ratios.

Now, the problem with low P/E ratio stocks is that some actually deserve a low P/E ratio. A company should be cheap, for example, if it’s headed for bankruptcy.

Despite such shortcomings, the P/E ratio is still useful. And with a small modification, it’s a powerful indicator that reveals which types of stocks are a steal for buyers.

The Power of the PEG Ratio

They may say a stock is cheap when the P/E ratio is under 10. But if the company is failing, it deserves a single-digit P/E ratio.

On the other hand, a company that is growing rapidly deserves a high P/E ratio. Growth companies could be bargains with a ratio as high as 30.

So, a low PEG ratio highlights undervalued opportunities, no matter what the P/E ratio is. And a high PEG ratio warns of overvaluation.

Right now, the Russell 2000 offers more value than the S&P 500. This makes a bullish case for small-cap stocks.

Your Chance to Amass a Fortune With Small Caps

My colleague Ian is an expert when it comes to identifying small, innovative companies that could become the next Tesla, Amazon or Apple.

Tomorrow, he’s unleashing his small-cap strategy that has the potential to pin down stocks that can yield 1,000% in as little as 12 months.

During his New Era Fortunes Summit — Thursday, October 29, at 1 p.m. Eastern time — he’ll also give you details on three of his favorite small-cap stocks to invest in right now.

Be sure to reserve your seat for this free online event now by clicking here or on the image below.