Trend is your friend 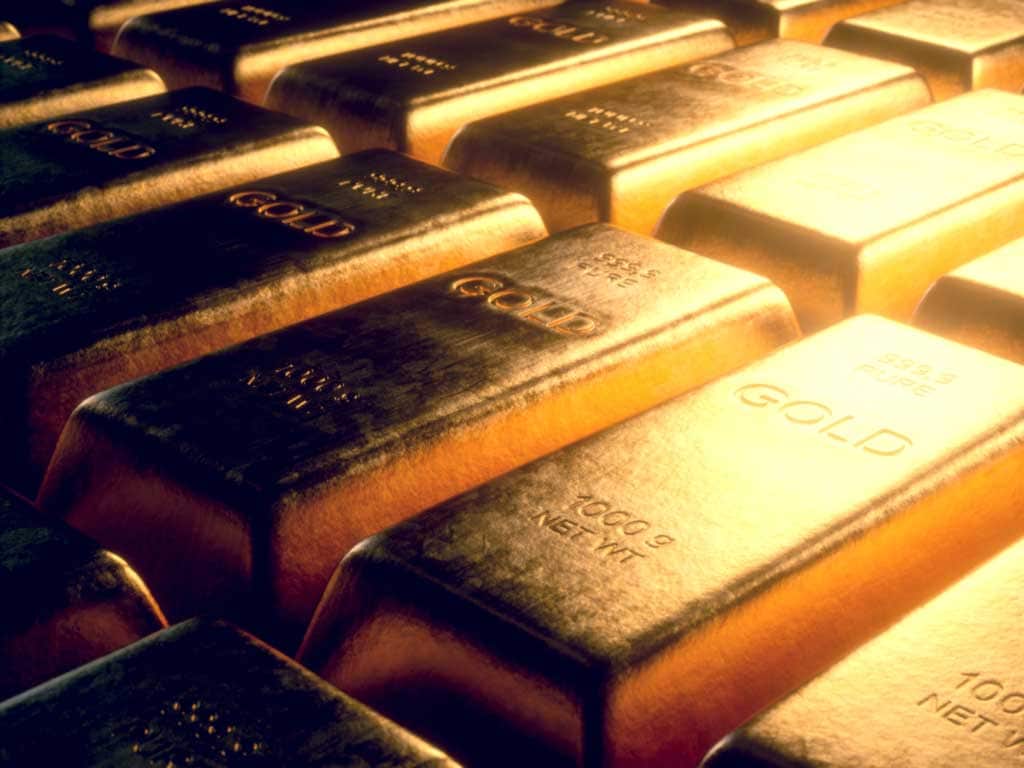 Similar price action is being witnessed this year as XAUUSD ignited upward momentum again by breaking out of the 3-year resistance area of $1,370 after Fed started cutting rates again (from 2.5% to 0.25%) from Q3 2019.  XAUUSD is on track for its 9th straight quarterly gains as we approach the year end and more importantly it has already reached beyond $2,000 mark setting all time high $2,075 back in early August this year.

Since the quarterly winning streak started in Q4 2018 coinciding with “golden cross” – when 50 day moving average (DMA) cut above 200 DMA – an uptrend formed as 200 DMA also becoming a support level that was tested about three previous occasions.  Simple moving average (SMA) is calculated by taking the average of the latest prices within the period – i.e. 200DMA refers to last 200 days of prices.  The shorter the period, the faster the change and capturing the more recent price action, and vice versa for longer period.  Exponential moving average (EMA) is weighted average having more emphasis on the most recent data.

At the end of the day, price actions are formed from price changes that records open, high, low and close.  These may indicate no more than mere historical statistics and they are unlikely to be reliable at predicting future directions, however out of many technical indicators out there, SMA could be worth looking as minor supplementary analysis tool when it comes to validating the trend whether it is up or down, and also anticipating any potential reversal of the trend.

US dollar (DX) has been broadly weak against major currencies (90.44 being lowest since late Apr 2018) particularly since early Nov, but ironically XAUUSD is still struggling to stay above October close of $1,878, while EURUSD is up 4.7%, AUDUSD +7.7% and USDCNH is down -2.8%.  YTD return of XAUUSD is 22.5% as it is stuck right in the middle of $1,800 and $1,900 but XAUAUD is only having YTD return of 13.5% due to strength in AUD on the back of the surging base metal prices and risk-on sentiments in the stock markets.

There are two obvious differences between XAUUSD and XAUAUD.  First one is the fact that XAUUSD still maintains prices above 200DMA while XAUUSD has been trading below both 50DMA and 200DMA for more than a month.  Furthermore “death cross” – inverse of golden cross that was discussed above – has already formed and this crossover could indicate sell signal with 200DMA potentially switching from support to resistance level.  The second observation is the current level where XAUAUD is trading.  $2,400 has served as major support level since early March this year and every time it was tested, buyers came to lift the prices back up.  In fact, we have seen four breaks below $2,400 – twice in March, one in June and last one at the end of November.  Therefore clear breakout or at least daily close below $2,400 would be required to open up for further momentum to the downside towards $2,300, otherwise we expect some retracement back up to $2,600 near 200DMA.

Even though, the correlation between gold and inflation expectation has dropped from 0.5 (in Apr-May and Oct), we continue to watch the 10 year break even rate – difference between nominal treasury yield vs TIPS – as the rate has been steadily rising more than 23 basis points in less than a month and less than 10 bps away from hitting 2% mark, hence XAUUSD still remains as popular go-to inflation hedge while the current outperformance from XAUUSD over XAUAUD may continue to exist or even widen as long as US dollar continues to descend and “Powell Put” – Fed’s action to step in to rescue the markets – stays put.