Vaccine sentiment boost – behind the headlines 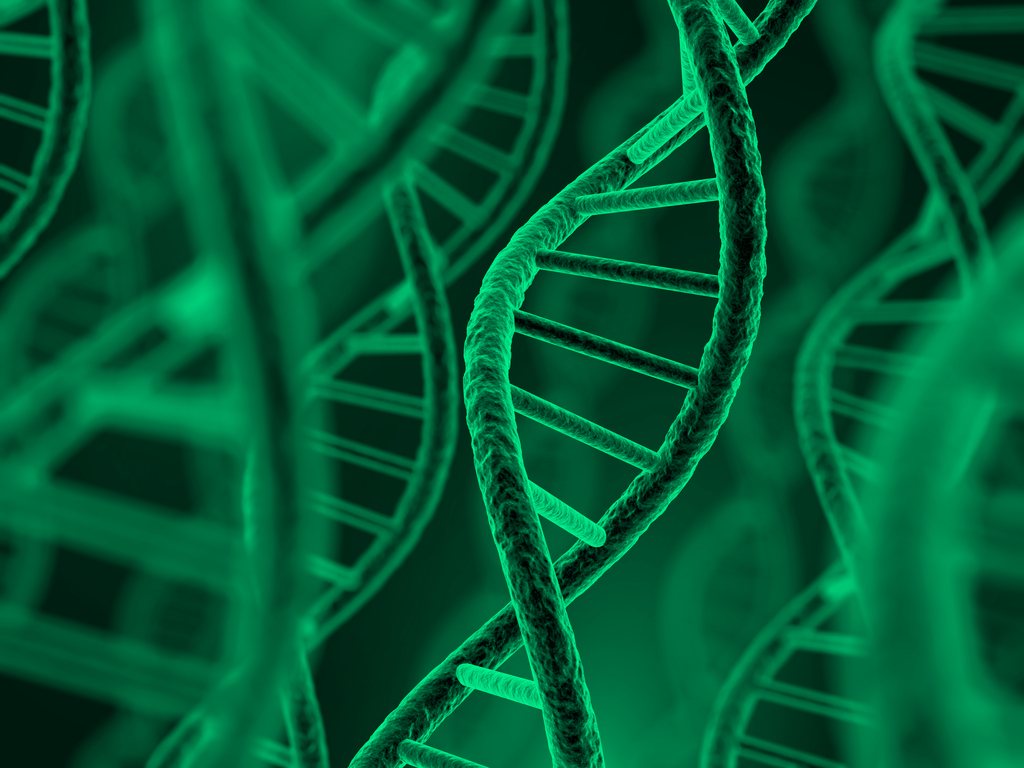 The COVID-19 vaccine news has quashed Monday’s risk off tone, with Moderna’s trial helping to put a bid back into the risk asset spectrum and S&P futures gapping higher on the news. Sentiment was beginning to look very fatigued and the positive catalyst was much needed to propel risk on moves across Asia today.

Key takeaways from Moderna’s trial include a sample size of 45 (very small) on healthy adults aged 18-55 and no “high-risk” candidates, adverse effects in more than half the patients, and no conclusive evidence on the longevity of antibodies, meaning the duration of the immune response generated by the vaccine remains up in the air. Not only does this highlight the ability of algos and systematic trading to dominate price action without digging behind the headlines but is a warning to investors to tread carefully with the vaccine news headlines. This is not the first, and no doubt won’t be the last. On top of the more dubious details beyond the headlines surrounding the results of the trial, insiders were selling the stock over the past week which adds another layer of scepticism. None the less, a reminder that momentum and systematic trading remains a big driver of the broad-based melt up in risk assets in recent weeks.

Despite the positive price action, we are inclined to fade the news. Particularly in combination with higher highs over past few weeks on declining volumes in the tech heavyweight Nasdaq 100 and Monday’s price action serving as a warning that this could now be an exhaustive leg higher in the broad-based speculative melt up, ahead of a well overdue correction. The bond market certainly agrees with this assessment.

We have spoken back in May about the barbell strategy of remaining long of momentum/secular growth thematics like digitisation/SaaS, cloud adoption, working from home and e-commerce coupled with precious metals whilst hedging left tail risks with negative momentum via small caps and EM equities. Tactically we look to shift to a more defensive stance on risk and reduce positioning in the technology sector, taking some money off the table. Given extended positioning and sentiment, there is plenty of opportunity for more two-way price action here, with value outperforming growth. We also remain on high alert for profit taking across the technology sector spilling over into a more broad-based risk off move. Long growth/short value positioning is at historical extremes and a reversal in this positioning could be painful, with a correction well overdue. Cross asset correlations remain high with RORO moves having the ability to sweep across asset classes. Weakness where liquidity and momentum have been flowing could well be catalyst for broad risk off moves, given high levels of complacency and the ability for sentiment to turn on a dime with momentum working in the opposite direction and everyone rushing for the exits at once.

That being said the big picture for less tactical traders and long-term investors remains intact, for now. That being that pullbacks are likely to be a pause within a rising trend as asset prices pullback in tandem with the economic outlook. But the underlying support from central banks, who incipient bubble or not, have pledged to continue to do whatever is necessary in order to detach asset prices from fundamentals remains. Just overnight FOMC member Brainard called on the Fed to continue to support the economy, saying monetary policy “will have to shift from stabilization to accommodation”.

As is becoming the norm, what is happening in markets is vastly different to the real economy. In Australia high frequency data is beginning to reflect the impact of fresh lockdowns in Melbourne which will drag on the recovery. Google/Apple mobility data, restaurant bookings, footfall, credit card spending, and new job postings are all dropping off or stalling. Consistent with a slowly plateauing recovery and upturn fizzling out beyond the initial bounce back. Therefore, calling into question whether the speed of the rebound in data to date can be maintained.

The ABS payrolls data is telling a similar story, highlighting that after initial snapback in May recovery in employment is slowing. Data suggests about one-third of jobs lost have been regained, primarily in hospitality and retail, but layoffs in other sectors are likely the more permanent job losses and, hence concerning as job postings plateau once more.

Much of the hard data is relatively uninformative now given that it predates the fresh lockdowns in Melbourne and emergent hotspots in Sydney, as we saw yesterday with the rise in NAB business conditions and confidence. The high frequency data and payrolls updates likely being of greater informational value than tomorrow’s monthly jobs report.

Westpac consumer confidence fell today, highlighting alongside the high frequency data that consumer caution is on the rise as the lockdown in Melbourne hits consumer sentiment. The economic look ahead sub-indices falling significantly with renewed lockdowns a reminder that living with COVID-19 is a reality with less confidence in return to “normal” as we live with the virus and distancing measures. Job insecurities are also on the rise which can be particularly telling given the sub-index is typically influenced by personal experiences. Although maybe not particularly surprising as we know the ABS and JKP has masked true unemployment reads.

The scars of the global pandemic that leave realities of persistently high unemployment with permanent job losses mounting, prolonged social distancing measures and other restrictions impinging business margins, and resounding uncertainties that weigh on business and consumer confidence are yet to be felt.