Why Trading the DIA Is Your Best Choice 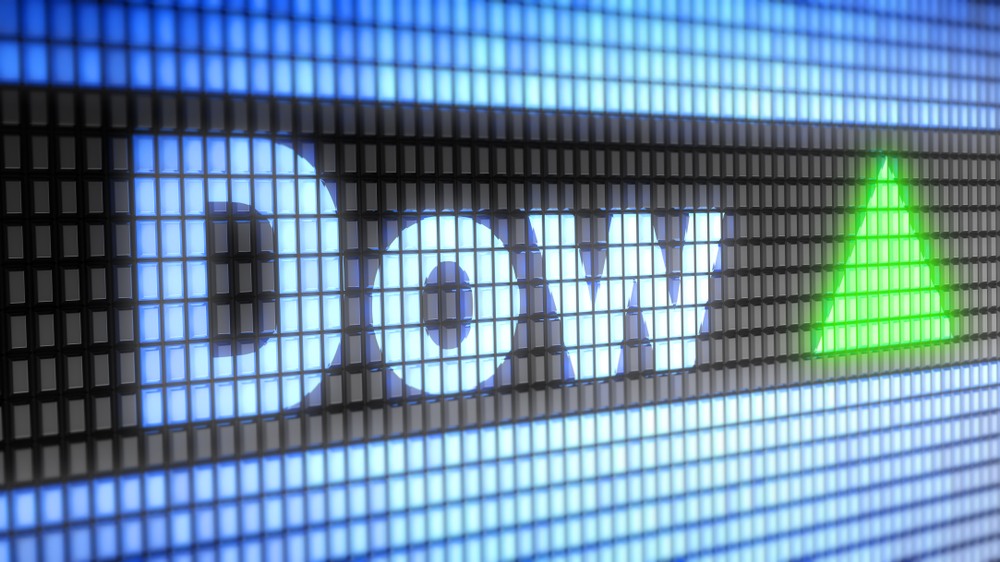 Good trading ideas are often simple. Despite that reality, many investors believe they need to find complex strategies.

Complexity brought about portfolio insurance in the 1980s. This idea led to the October 1987 crash, which is still the largest one-day market decline in history.

Markets quickly recovered from that crash, and the lessons were quickly forgotten.

There are many historical examples.

In the 1600s, instead of simply trading tulips, speculators created futures contracts on tulip bulbs. That invention may have contributed to the first market crash in history.

We’ve seen this more recently too. By 2007, some traders thought they could eliminate risk. So, they created even more complex ideas, such as AAA-rated collateralized mortgage obligations.

When a small change in value created a large loss, that idea imploded. The global financial system took years to recover.

Somewhere, computer programmers are creating complexity that could spark the next crisis. But I’m not going to participate in that idea. I choose to trade simple ideas.

Using 1 Trade to Crush the Market

The One Trade strategy is a simple idea for traders to understand. We trade the same symbol with the same order type every week.

The symbol we always use is the source of many questions. We only trade the SPDR Dow Jones Industrial Average ETF (NYSE: DIA).

Many investors ask why I trade the DIA instead of the more popular SPDR S&P 500 ETF (NYSE: SPY). The answer is that the DIA is simply better in some ways.

But first, note that the two exchange-traded funds (ETFs) are nearly indistinguishable and tend to rise and fall around the same time.

Mathematically, the correlation between the two is 98%. Correlation defines the mathematical relationship between two data series.

The high correlation between the DIA and SPY implies that there’s no real difference in the price action of the two ETFs.

However, a closer look at additional data reveals that the DIA has an upper hand.

With fewer stocks in the basket, we expect the difference for the DIA to be smaller.

Over the past five years, the DIA has never traded more than 0.27% from the underlying value of the index. But for the SPY, the difference from value has been as much as 0.80%.

Now, this might seem like a slight difference. But such better tracking of the DIA actually gives it a trading edge.

And it’s the small edges that separate good traders from great traders.

Trading the DIA as we do in One Trade is a simple way for traders to outperform the market.

Last year, every dollar invested using the One Trade strategy would have generated a 132% return versus the market’s 16%.

That’s eight times better, and it’s all from making the same trade on the DIA every week.